What are the three methods of depreciation and meaning of amortization? 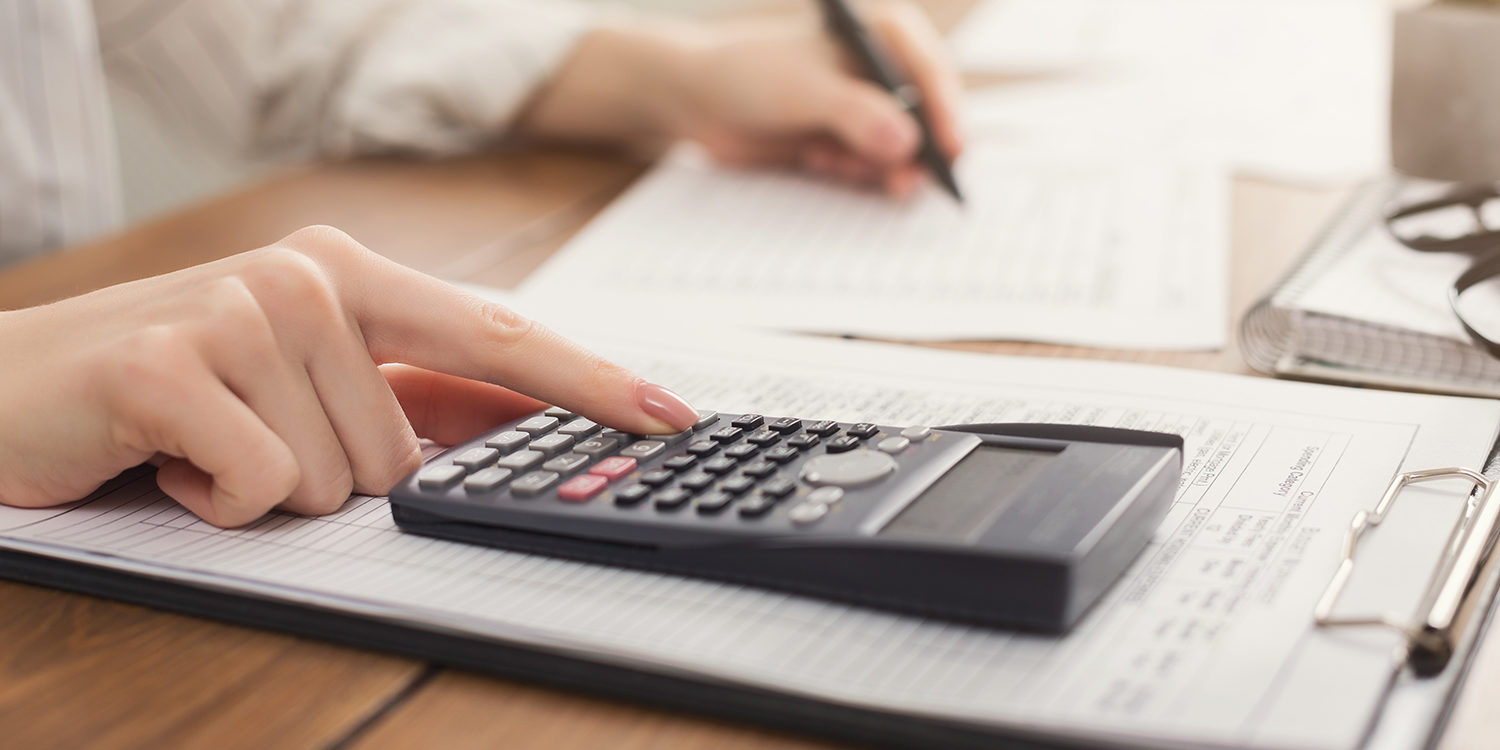 Depreciation means writing off the value of an asset over a period of time due to wear and tear, age and obsolesces. There are three major methods of charging depreciation or recognition of the cost of the expiration of the cost of fixed assets viz. ‘straight-line method’, ‘written down value method’ and ‘Sum of the year’s digit method”. These different methods of depreciation are applied on fixed assets based on the plan that how the cost should be treated as expiring over the life of the assets. Depreciation is a major issue in the calculation of a company’s cash flows, because it is included in the calculation of net income, but does not involve any cash flow. Since depreciation is a non-cash transaction, a cash flow analysis requires the inclusion of net income with an add-back for any depreciation recognized as expenses during the period.

Also read: how to study profit and loss statement

How to study a Profit and Loss Statement?

Solvency certificate why is it required?
July 15, 2022