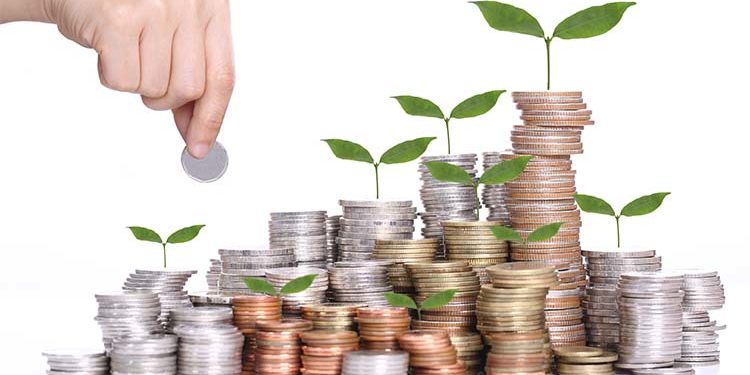 Edited and republished on April 1,2021

Last evening, in a massive blow to middle-class depositors, on the last day of the financial year, the government had announced a huge cut in interest rates of small savings scheme such as PPF, NSC and other post office deposits up to110 basis point for the first quarter of 2021-22. However, today the government withdrew the order slashing rates for small saving schemes. The announcement in this regard was made by Union finance minister Nirmala Sitharaman on Twitter stating “orders issued by oversight” would be withdrawn. “Interest rates of small savings schemes of the government of India shall continue to be at the rates which existed in the last quarter of 2020-2021, ie, rates that prevailed as of March 2021she said.

Thus, the interest in the small savings scheme for the quarter of April -June  2021, remains unchanged for the  basket comprising of 12 small savings instruments  including the National Saving Certificate (NSC), Public Provident Fund (PPF), Kisan Vikas Patra (KVP), and Sukanya Samridihi Scheme will be the same as the previous quarter of January -March 2021.

The  Present interest rates  on small savings are as under

During the announcement of interest for the quarter April -Jun 18, the Ministry withdrew the earlier restrictions for credit of interest in respect of small savings to basic Savings Bank account. Now all the interest and maturity proceeds of small savings instruments operated by the Department of Posts may be paid to the depositors through the depositor’s savings account standing at a post office or any commercial bank, by cheque or in cash.

Retirement can be great joy all through your life if you have sufficient money to spend. One of the greatest difficulties after retirement you may face is handling of lump-sum money you have received from PF, Gratuity, Leave encashment, commutation of pension, etc. For the investment of retirement corpus, you will have to structure your investments in two ways. Read related article: “Retired? make informed decisions related to your investments”