What is the meaning of the Revaluation Reserves of a bank? 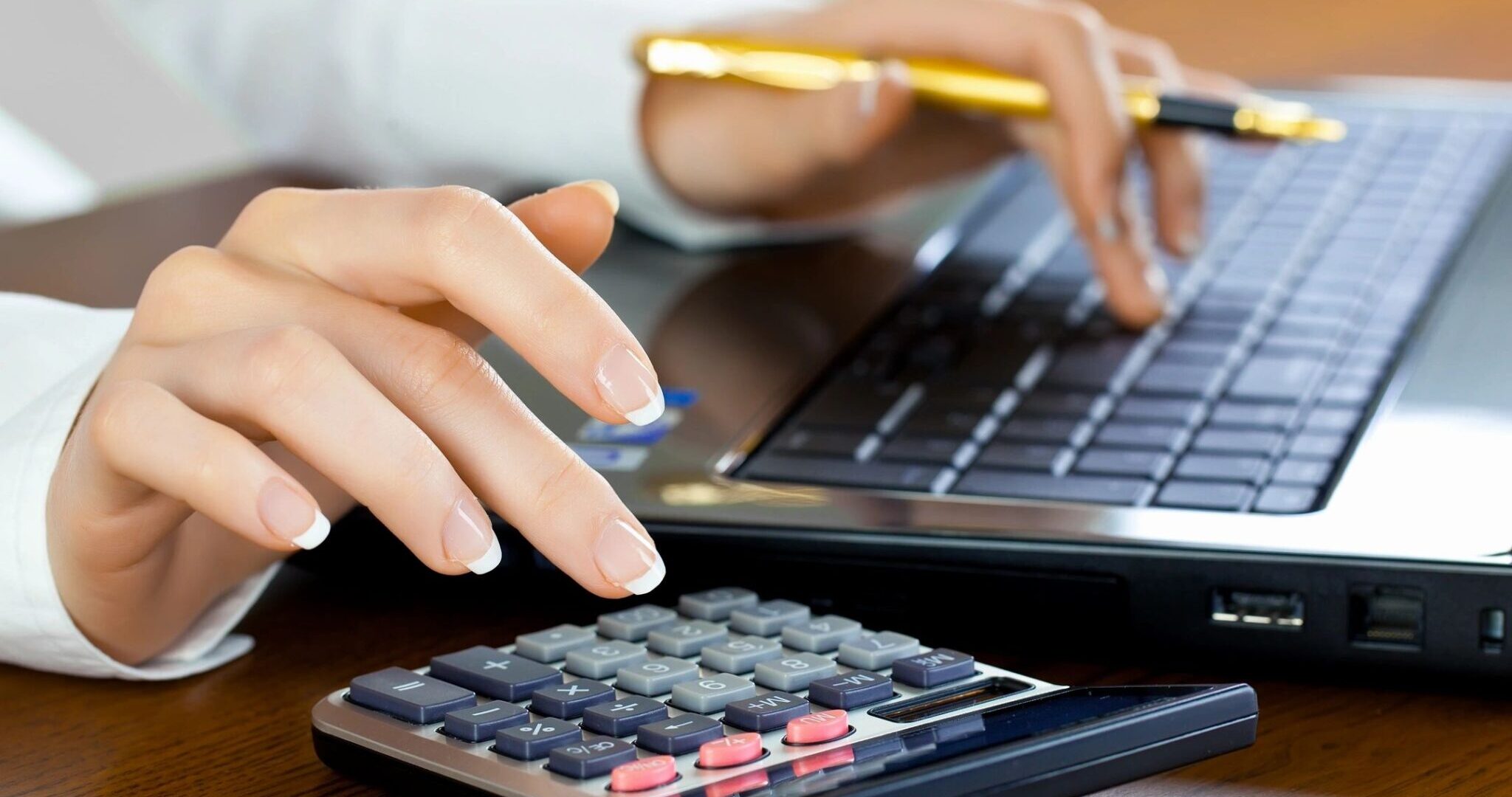 Revaluation reserves arise from revaluation of assets that are undervalued in the bank’s books. These assets which can be revalued are bank premises and marketable securities. Such revalued reserves often serve as a cushion against unexpected losses, but they may be temporary in nature and cannot be considered as ‘Core Capital’ of a bank.

The extent to which the revaluation reserves can be reckoned with cushion for unexpected losses depends mainly upon the level of certainty that can be placed on approximations of the market value of the relevant assets, the later deterioration in values under difficult market conditions, or in a forced sale, potential for actual liquidation of those values, tax consequences of revaluation, etc. Sufficient capital is required by banks to absorb any losses that arise during the normal course of the bank’s operations. The Capital of a bank is divided into different tiers according to the characteristics/qualities of each qualifying instrument. The Basel III framework tightens the capital requirements by limiting the type of capital into two categories viz. Tier I and Tier II for supervisory purposes of capital.  Basel III accord also recommends for the Common Equity component in Tier 1 (CET1) capital.  As per RBI guidelines, it would be prudent to consider revaluation reserves at a discount of 55 % when determining their value for inclusion in Tier-II Capital i.e. only 45% of revaluation reserve should be taken for inclusion in Tier-II Capital. Tier II items qualify as regulatory capital to the extent that they can be used to absorb losses arising from a bank’s activities. However, Tier II’s capital loss absorption capacity is lower than that of Tier I capital.

On a review of the existing capital adequacy guidelines, the Reserve Bank of India made some amendments to the treatment of certain balance sheet items for the purposes of determining banks’ regulatory capital. Accordingly, Revaluation reserves arising from the change in the carrying amount of a bank’s property consequent upon its revaluation would be considered as common equity tier 1 capital (CET1) instead of Tier 2 capital as hitherto. Such reserves will have to be reflected on the face of the balance sheet as revaluation reserves.

In the case of Companies, revaluation reserves are most often used when an asset’s market value greatly fluctuates or is volatile due to currency relationships. They may establish a revaluation reserve if they believe an asset’s carrying value needs to be more closely monitored and evaluated due to certain market situations, such as real estate assets that are increasing in market value or foreign assets that are fluctuating due to currency changes. A company can add to or subtract from the revaluation reserve throughout the year without waiting for monthly or quarterly scheduled adjustments. This line item helps to keep value more accurate through day-to-day activities.