How does DICGC insurance cover to protect depositors of the bank? 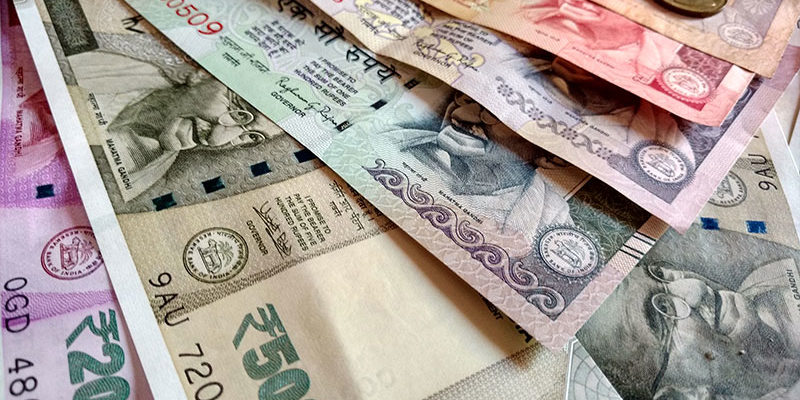 Bank customers are protected under deposit insurance scheme of DICGC. The benefit of deposit insurance is available to all the customers of banks at free of cost. DICGC is settling claim from its Deposit Insurance Fund (DIF), a corpus created out of the insurance premium collected from the banks.  In the events of a bank fails or goes into liquidation or reconstructed or amalgamated or merged with another bank, DICGC is liable to pay to each depositor through the liquidator, the amount of his deposit up to Rupees one lakh within two months from the date of receipt of claim list from the liquidator. The premium rate on assessable deposits changed from time to time. The rate of premium collected at present is10 paise per Rs.100 per annum on total assessable deposit which is collected on half yearly basis i.e. Deposits in rupees rounded to thousands X 0.05 / 100 (The deposits are rounded off to the nearest thousand Rupees) on half yearly basis. Deposit Insurance is compulsory for the entire bank and no bank can withdraw deposit insurance from DICGC.

The scheme provides automatic cover for customers’ deposits in commercial banks and co-operative banks, in case the insured bank fails. In the event of liquidation, reconstitution or amalgamation of an insured bank, every depositor of that bank is entitled to claim the deposit made by them in that bank.  Initially, insurance cover was limited to Rs.1,500/- only per depositor(s) for deposits held by him (them) in the “same right and in the same capacity” in all the branches of the bank taken together. The limit has been increased from time with the permission of central Government. The present limit of insurance cover to depositors is RS.100000 (Rupees one lakh only), effective from 01.05.1993. DICGC covers insurance for all type of bank deposits, such as saving, fixed, current, and recurring, etc. except the following types of deposits.

DICGC Act effective from September 1, Stressed bank depositors set to get back funds after 90 days
August 30, 2021

What is the need for Form 15G and Form 15H for not deducting TDS on your interest income?
July 12, 2021
Recent posts
Recent comments
Go to Top