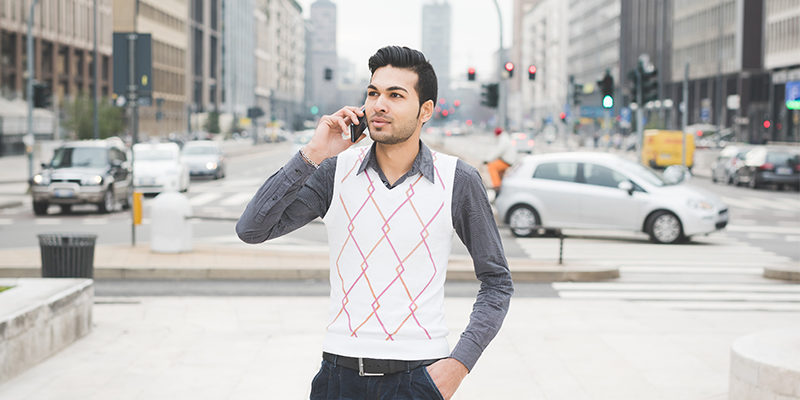 The identification of nominee whether resident or non-resident, the procedure is the same. The nominee can be identified by:

The settlement of the claim involves the following procedures.

(The LEG application should be completed and submitted through an authorised dealer through whom the remittance is sought to be made to the office of Reserve Bank under whose jurisdiction the applicant resides).

*LEG refers to “APPLICATION FOR REMITTANCE OF LEGACIES, BEQUESTS OR INHERITANCES TO BENEFICIARIES RESIDENT OUTSIDE INDIA”. This is a statement of Indian assets of the deceased person, indicating the form in which they are held. The number and date of Reserve Bank’s approval for holding or acquiring shares of Indian companies and immovable property should be indicated, wherever applicable.