Salient features of FCNR (B) and NRE Deposits 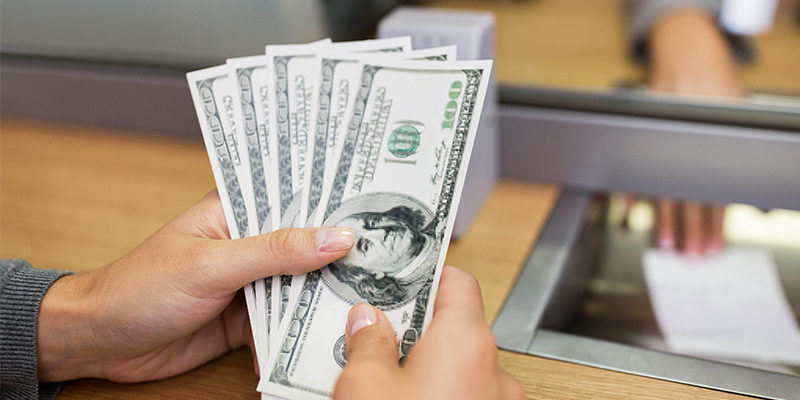 The FCNR deposits accounts can be opened only as Term Deposits, for a period not less than 1 year and not more than 5 years. The deposit is allowed in any permitted currencies, such as US Dollar (USD), Great Britain Pound (GBP), EURO (EUR), Japanese Yen (JPY), Canadian Dollar (CAD), Australian Dollar (AUD) etc., which are freely convertible.  Rate of interest payable by banks on deposits shall be paid within the ceiling rate of LIBOR/SWAP rates plus 125 basis points for the respective currency/corresponding maturities with effect from 24.11.2011. Interest reset period shall be six months, in case of floating rate deposits. Premature closure is allowed in FCNR deposits. However the interest payable in such cases will be normally one percent below the rate applicable for the period the deposit has run. No interest is allowed on a deposit if closed prematurely before completion of one year. Swap charges will be levied for premature closure of large deposits. Loan against such deposits can be availed in Indian rupees up to Indian rupees one crore for the purposes other than for on-lending or for carrying on agriculture or plantation activities or for investment in real estate business.

NRE accounts can be opened in the form of SB/CD/RD/Term deposits at commercial banks. The funds remitted for operating NRE account should be from abroad to India through normal banking channels or depositing foreign travelers’ cheque or foreign currency notes.  NRE account holder can remit personal cheques drawn from foreign currency account to his NRE account. The proceeds of Account payee cheques issued by AD category bank along with encashment certificate are accepted by banks to credit the amount to NRE account.  Other credits which are covered under general or special permission granted by Reserve Bank may also be credited to NRE accounts. The balance available in NRE account can be freely repatriated outside India, without reference to RBI.  ‘Can be freely repatriated’ means buying or drawing of foreign exchange from an authorised dealer in India out of the balance available in NRE Account and remitting it outside India through normal banking channels, for which prior permission from RBI is not required. The rate of interest payable on NRE is under independent discretion of banks but interest rates offered by banks on NRE deposits cannot be higher than those offered by them on comparable domestic rupee deposits. Any income by way of interest earned on NRE deposits is exempt from tax. As per existing rules,

Loans up to Rs.100 lakh can be extended against security of funds held in NRE Account either to the depositors or third parties. The Authorized Dealers/banks may at their discretion/commercial judgment allow overdraft up to a limit of Rs.50000.00 subject to the condition that such overdraft together with interest should be repaid within two weeks from the date of overdraft, out of inward remittance or transfer of funds from other NRE/FCNR account.

FCNR/NRE deposits in the name of two or more persons:

FCNR/NRE deposits can be opened in the names of two or more non-resident individuals provided all the account holders are persons of Indian nationality or origin; FCNR/NRE accounts can also be opened with resident close relatives (relative as defined in section 6 of the companies Act 1956) on “Former or survivor” basis. The resident close relative may be allowed to operate the account as Power of Attorney (POA) during the life time of NRI. Operations in the account in terms of Power of Attorney are restricted to withdrawals for permissible local payments or remittance to the account holder himself through normal banking channels.