You are here:
DepositsSavings Bank 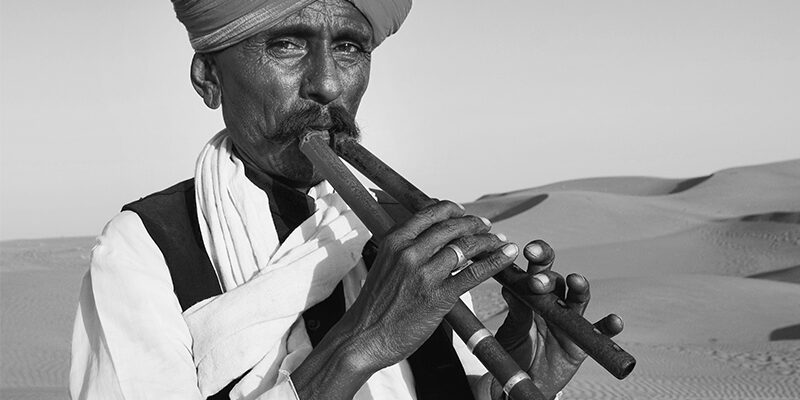 Under PMJDY scheme, a person opening Bank account for the first time is offered RuPay Card free of charge. In addition, people  who have opened bank account  during the period from 15-08-14 to 26-01-15, or any additional period as may be extended further by government of India, will be covered with life insurance of Rs.30000/-in a situation of unforeseen tragedies.

The insurance under PMJDY scheme aims to salvage the dependents of poor people who   cannot afford direct insurance. According to the scheme, the head of the family who is in the age group of 18 to 59 years is covered with life insurance of Rs.30000/-. The family head will exit from the scheme on reaching age 60 i.e. on the day the person turns 60. However, the second earning member of the family who is in the age group18 to 59 years will be covered under the scheme in lieu of the person who exits from the scheme, subject to his/her eligibility under the scheme. Only one person in the family is eligible for Bima scheme of LIC under PMJDY. But it is important that the insured person must have a RuPay card and Bio-Metric card linked to bank account or in process of being linked to bank account if not already there. For the effective coverage of insurance, the RuPay card should be valid and in force.

Claim papers will be collected by the District Branch / Nodal Branch of the concerned Bank and same is submitted to the Pension & Group Scheme Units of LIC for processing of claims. The Claim amount will be credited to Bank account of the nominee through APBS/NEFT.