What is Aadhar Act? 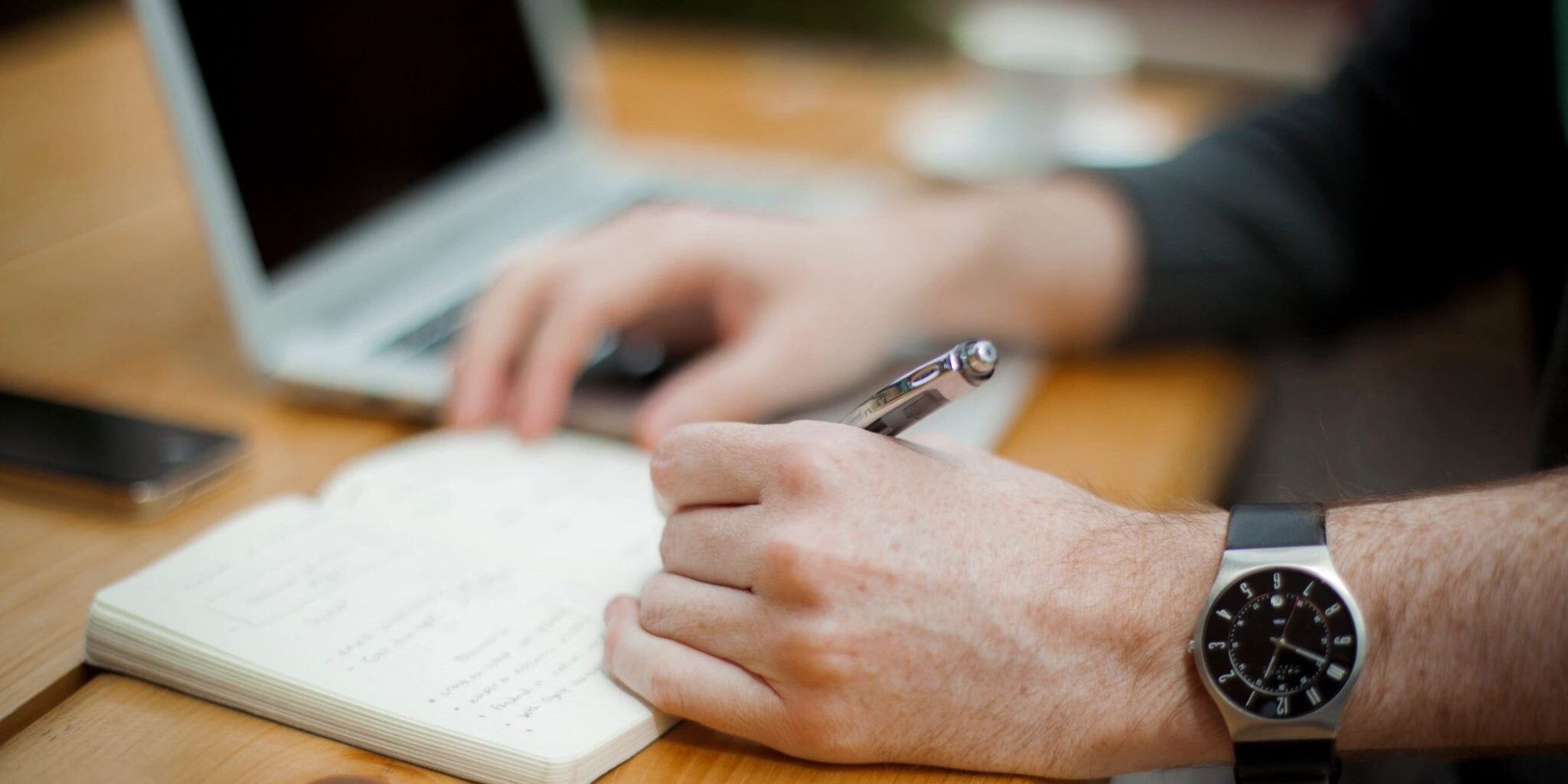 The Aadhaar Act is defined as “an identification number issued to an individual by Unique Identification Authority of India (UIDAI) on receipt of the demographic information and biometric information as per the provisions of the Aadhaar (Targeted Delivery of Financial and Other Subsidies, Benefits and Services) Act, 2016.”
In terms of above act every resident shall be eligible to obtain an Aadhaar number and the same will be the document for identity and address. In terms of the act a resident means an individual who has resided in India for a period or periods amounting in all to one hundred and eighty-two days or more in the twelve months immediately preceding the date of application for enrolment for Aadhaar.
The “Demographic information” of an individual provides information relating to the name, date of birth, address and other relevant information as may be specified by regulations for the purpose of issuing an Aadhaar number. However, the demographic information does not include race, religion, caste, tribe, ethnicity, language, records of entitlement, income or medical history of an individual.
The “biometric information” offers photograph, finger print, Iris scan, or such other biological attributes of an individual as may be specified by Aadhaar (authentication) regulations.
The “Central Identities Data Repository” (CIDR) is a centralised database which is situated in one or more locations containing all Aadhaar numbers issued to Aadhaar number holders along with the corresponding demographic information and biometric information of such individuals and other information related thereto. When the demographic and biometric information submitted to CIDR for authentication, CIDR verifies the correctness, or the lack thereof, on the basis of information available with it.
As per Aadhar act “Central KYC Records Registry” (CKYCR) means an entity defined under Rule 2(1)(aa) of the Rules, to receive, store, safeguard and retrieve the KYC records in digital form of a customer.
Source: The revised Master Direction of RBI in accordance with the changes carried out in the PML Rules vide Gazette Notification GSR 538 (E) dated June 1, 2017

You can convert your FCNR deposit to Resident Foreign Currency (RFC) Account
December 2, 2019

Procedure for claim settlement of FCNR/NRE deposits to non-resident nominees and others
November 27, 2019

Position of a partnership firm when a partner dies or retires or becomes insolvent
November 25, 2019