Why India’s GST tax system is considered regressive compare to tax system of other countries?

You are here:
Income tax 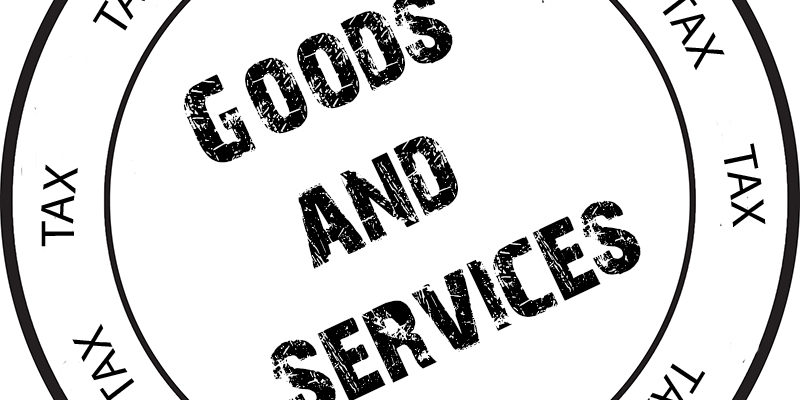 Paying taxes under a direct tax system or indirect tax system like GST is inevitable. In India, eighty percent of total revenue is earned by the Government through taxes, and the remaining twenty percent is from non-tax revenue like dividends earned from profits of public sector enterprises, interest, fines, regulatory charges, etc.  The impact of taxes on taxpayers depends on direct and indirect tax systems like GST.

What is a progressive tax system?

Now let us understand why these systems are differentiated as progressive and regressive systems.

A progressive tax imposes a greater percentage of taxation on higher income levels, operating on the theory that high-income earners can afford to pay more. Therefore, when a higher tax percentage is levied on people earning higher income under the direct tax system, that tax system is considered the progressive tax system. For example, under the direct tax system, the income tax percentage rate increases at intervals when taxable income increases. This results in a higher tax rate for the taxpayer once his income amount hits a new threshold. Thus, direct taxes are beneficial in reducing income inequalities as the government levies higher taxes on taxpayers who can afford them and uses this money to help the poor, which reduces income inequality.

In popular parlance, the GST tax system which is an indirect tax is known as a regressive tax compared to Income Tax a direct tax. Under the GST system, there is no correlation between an individual’s earnings or the income level of the taxpayer. Even in the case of the direct tax system, if the tax is levied at a uniform rate for all slabs of income, it is treated as a regressive system as it does not differentiate the low-income earners and high-income earners while levying taxes. The regressive taxes may seem fair because they are imposed on everyone regardless of income. However, this system hurts low-income earners more than the rich. For example, indirect tax paid on salt, soap, toothpaste, etc. is the same for the poor and rich. Hence, the indirect tax system hurts the low-income groups and middle-income groups more, because they spend a larger portion of their income on regressive taxes than people who earn more.

Why Indian tax system is known as a regressive tax system?

Why these small tax payers get IT notices?
January 1, 2023

Do you know the benefits that are lost for not filing ITR before the expiry of deadline?
July 31, 2022

If you have not yet linked PAN-Aadhaar this is the news for you
June 6, 2022

Do you know this? It is mandatory for these people to file ITR even if their gross total income does not exceed the basic exemption limit
February 23, 2022
Recent posts
Recent comments
Go to Top