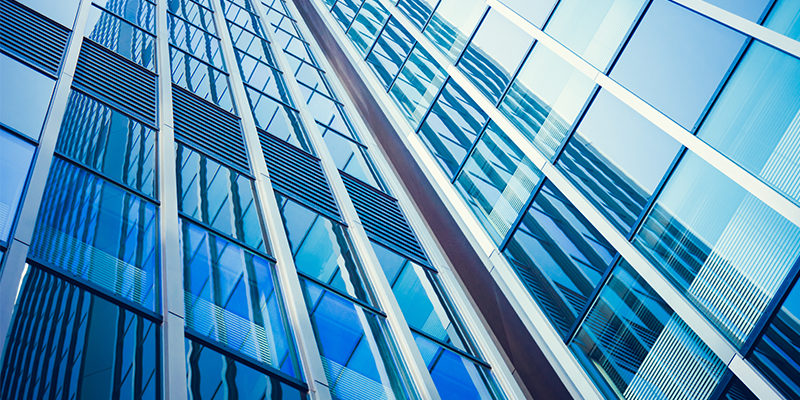 The Union Cabinet on Wednesday approved the setting up of the National Land Monetisation Corporation (NLMC) as a wholly-owned Government of India company. The new entity has an initial authorised share capital of Rs 5,000 crore and a paid-up share capital of Rs 150 crore.

In view of Central Public Sector  Enterprises ( CPSEs) and Government Agencies hold considerable surplus, unused and underused non-core assets in the nature of land and buildings, the proposed NLMC will speed up the closure process of CPSEs and smoothen the strategic disinvestment process by undertaking monetization of surplus land and building assets. For CPSEs undergoing strategic disinvestment or closure, monetization of these surplus land and non-core assets is important to unlock their value, the Government said.  In addition to owning, hold manage and monetisation of surplus land NLMC will also advise and support other government entities (including CPSEs) in identifying their surplus non-core assets and monetizing them in a professional and efficient manner to generate maximum value realisation.

The proposal of establishing NLMC is in pursuance of the Budget Announcement for 2021-22. With the monetization of unused, underused and non-core assets, the Government is expected to generate substantial revenues by monetizing them. For CPSEs undergoing disinvestment or closure, monetisation of these surplus land and non-core assets is important to unlock their value, it said. The government also stated that NLMC will support the monetisation of such assets to enable productive utilization and trigger private sector investments. It is expected that NLMC will act as a repository of best practices in land monetisation, assist and provide technical advice to Government in implementation of asset monetisation programme,” the statement said.

The government has said that the Chairman, non-Government Directors of the NLMC will be appointed through a merit-based selection process. “It has been decided to hire professionals from the private sector, similar to other specialized Government companies like National investment and infrastructure Fund (NIIF) and Invest India. Going forward, the Department of Public Enterprise, Ministry of Finance, will set up the company and act as its administrative ministry,” the government said.

The difference between money bill and finance bill explained
February 14, 2022