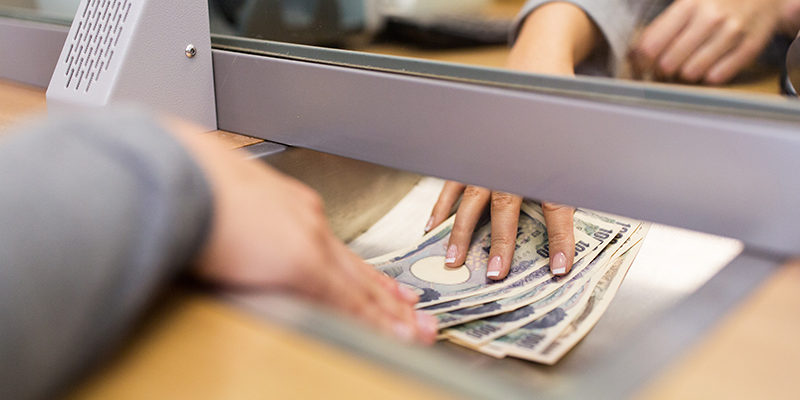 The Reserve Bank of India has released today (January 22, 2021), the Discussion Paper on Revised Regulatory Framework for NBFCs- A Scale-Based Approach. The paper proposes the regulatory and supervisory framework of NBFCs shall be based on a four-layered structure– Base Layer, Middle Layer, Upper Layer and a possible Top Layer. NBFCs in lower layer will be known as NBFC-Base Layer (NBFC-BL). NBFCs in middle layer will be known as NBFC-Middle Layer (NBFC-ML). An NBFC in the Upper Layer will be known as NBFC-Upper Layer (NBFC-UL) and will invite a new regulatory superstructure. No separate nomenclature is suggested to the Top Layer, which is ideally supposed to be empty. The extant regulatory framework for NBFC-NDs (non-deposit taking) will now be applicable to Base Layer NBFCs while the extant regulatory framework applicable for NBFC-NDSI will be applicable to Middle Layer NBFCs. NBFCs residing in the Upper Layer will constitute a new category. The paper also proposes more power to NBFCs Board for maintaining capital and supervising risks.

Scale and Activity – NBFCs are generally meant to cater to niche sectors and geographies and accordingly specialised NBFCs have emerged; viz., P2P (Peer to Peer), Account Aggregator, gold loan NBFCs, NBFC-MFI, NBFC-Factor, NBFC-IDF, NBFC-IFC and NBFC-MGC. “Owing to the specific set of financial activity performed by these NBFCs, the regulatory framework has evolved uniquely for each one of them. For example, in respect of gold loan NBFCs, there are specific regulations pertaining to maintenance of LTV ratio, verification of the ownership/ quality of gold, auction processes if gold jewellery has to be sold for recovery, branch expansion, etc. Similarly, for IFC and IDF there is a separate set of eligibility criteria and minimum capital requirement along with other generic regulations” RBI said.

The regulator said that the intention is to identify a small set of NBFCs, which are significant from the point of view of systemic risk spill-overs and are therefore required to be subjected to tighter regulation.  For identifying NBFCs in the Upper Layer, a range of parameters can be considered; viz., size, leverage, interconnectedness, substitutability, complexity, nature of activity of the NBFC, etc it said. The above factors are similar to those used in identifying domestic systemically important banks (D-SIBs). Some of the parameters may not, however, bear as much significance for NBFCs as for banks. For instance, the substitutability parameter is less important for NBFCs, as NBFCs play only a complementary role in credit.

The Central bank also proposes NBFC NPA classification norm of 180 days be ‘harmonized’ to 90 days. “It is usually argued that business cycle aspects of NBFC-clients often demand relaxed norms as their cash flows are uniquely different and often longer in frequency. However, such unique cash flow aspects of the business should be factored in by the NBFCs while fixing the due date for a customer. The NPA norm of 90 days overdue status would, therefore, not interfere with the business of the NBFC clientele,” the proposal said.

What is agri-cess? Whether it affects the general public?
February 11, 2021

The requirement of AFA for card transactions/ e-mandates relaxed to Rs.5000 from Jan 1
December 5, 2020