What is RuPay card? 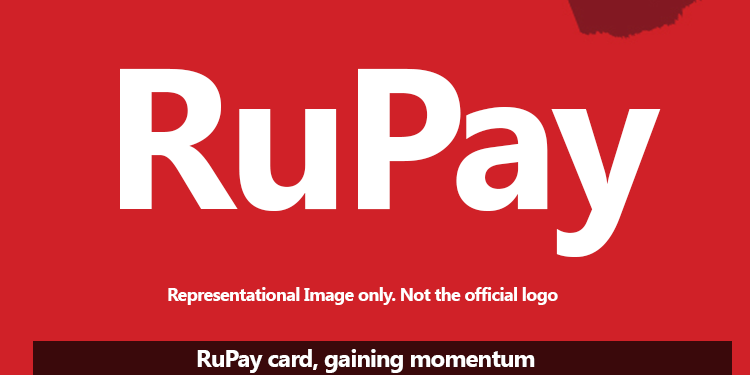 The international payment cards like VISA & Master cards have been charging heavily on card payment network services provided by them. With the introduction of RuPay cards, it has been able to provide transaction facilities to the extent of 40% cheaper than international networks. Thus, RuPay’s lower transaction cost helps Indian Banks to rapidly expand their card business to untouched markets of small towns and rural areas.

Benefits of issuance of RuPay cards by the banks:

The number of RuPay cards is growing day by day and it is expected to become visible in a big way in the near future. The RuPay card has following advantages.