How to file a complaint in consumer court? 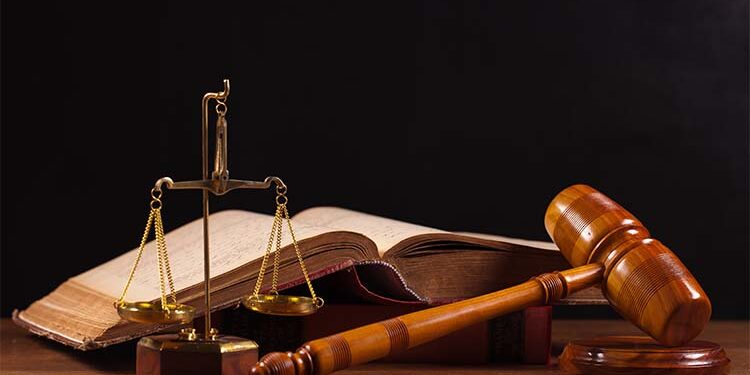 The consumer courts in India are quasi-judicial bodies constituted under the consumer protection act of 1986. At present, there are 604 district forums, 34 state commissions, and one national commission that deal with cases regarding consumer disputes and grievances. A consumer may file the complaint in the consumer court against the seller of products and services about the defects, duplicity, overcharging, cheating, misleading advertisement, etc. and seek relief under the above act. The defect may be any fault, inadequacy, or shortcoming in quality, effectiveness, purity, or standard which is required to be maintained under the contract or under any law in force.

Who is a consumer?

Who can file the case and represent at the consumer court?

The complainant himself/herself can present the complaint in person. In the case of death of the consumer, the legal heir or representative may file a case. Besides, in the public interest any registered voluntary consumer association, State or Central Government, may also approach the consumer courts. One or more consumers having the same interest can jointly file the case.

There is no compulsion that a lawyer has to represent on behalf of the consumer. If the complainant is busy and doesn’t want to attend the hearing, a close relative of the consumer may appear in the court if a lawyer is not engaged for the purpose.

What is to be done before filing a complaint?

Where to lodge the complaints?

How to file a complaint?

A complaint can be filed in writing on a plain paper comprising the following details.

What are the powers of consumer courts?

The consumer court may deal with cases regarding consumer disputes and grievances. In its judgment the court may pass the order to refund the price paid by the customer, compensation for the loss or injury suffered by the consumer, ordering discontinuation of unfair trade practices, ordering to remove the defects or deficiencies in the product or service, withdrawal of the hazardous goods from selling, etc. The court also awards adequate costs to parties.

Like other judicial courts, the consumer courts also have the power to enforce their orders through the Police and Revenue Departments.   The forum /commission can issue warrants to produce the defaulter in court and may even sentence the defaulter up to three years jail and impose a fine of Rs.10000/-. On some occasions, the court may decide the matter in the absence of accused.

Whether the aggrieved person can prefer an appeal?

Yes. If a person is aggrieved by the order made by the lower court he may prefer an appeal against such order from a higher court. The State commission may admit the appeal filed by an appellant within 30 days from the order of District Forum or if it is satisfied that there were sufficient reasons for not filing an appeal within that period. The appeal against the order of District Forum by the State commission will be entertained only after the appellant has deposited in the prescribed manner 50% of the amount or amount of Rs.25000/- whichever is less.

Limitation Period: The consumer protection act provides a limitation period of two years from the date of cause of action. In special cases, if the forum is satisfied with the reasons for the delay, it may condone the delay.