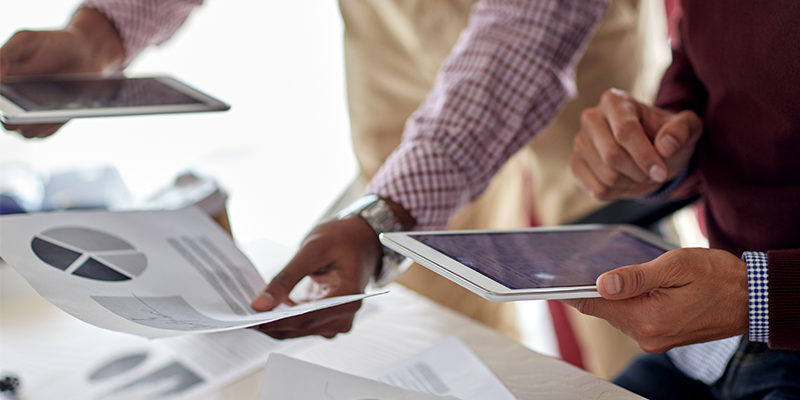 Monetary policy talks about achieving the ultimate objective of economic policy of the country. It discusses to the use of monetary instruments under the control of the central bank to regulate levels such as interest rates, money supply and availability of credit with a view to achieving the objectivity.

The Monetary Policy Framework intends to put in place the key policy (repo) rates based on an assessment of the current and evolving macroeconomic situation; and modulation of liquidity conditions to anchor money market rates at or around the repo rate. This will meet its inflation objectives by steering short term interest rates, keeping in view the developments in credit and money supply, as well as a host of other factors which may influence the underlying rate of inflation.  Subsequent to announcement of Repo rate, the operating framework designed by the Reserve Bank envisages liquidity management on a day-to-day basis through appropriate actions, which aim at anchoring the operating target – the weighted average call rate (WACR) – around the repo rate. The operating framework will be revised and attuned from time to time, depending upon the evolving financial market and monetary conditions, while ensuring consistency with the monetary policy stance,

Monetary Policy Framework Agreement is an agreement reached between the Government and the Central Bank (Reserve bank of India) on the maximum tolerable inflation rate that RBI should target to achieve price stability. As per Section 45ZA(1) of the RBI Act, 1934, the Central Government determines the inflation target in terms of the Consumer Price Index, once in every five years in consultation with the RBI.  Under the present Monetary Policy Framework Agreement signed on 20 February 2015, the RBI will be responsible for containing inflation targets at 4% (with a standard deviation of 2%) in the medium term.

Although, the Reserve bank of India already had a monetary framework and was implementing the monetary policy, the newly designed statutory framework make it obligatory on the part of RBI to give an explanation in the form of a report to the Central Government, if it failed to reach the specified inflation targets. The report submitted by RBI to the Government shall give reasons for failure, remedial actions as well as estimated time within which the inflation target shall be achieved. Further, RBI is mandated to publish a Monetary Policy Report every six months, explaining the sources of inflation and the forecasts of inflation for another 6-18 months.

Asset Reconstruction Companies are barred from Acquisition of financial assets from sponsors and lenders
December 9, 2019