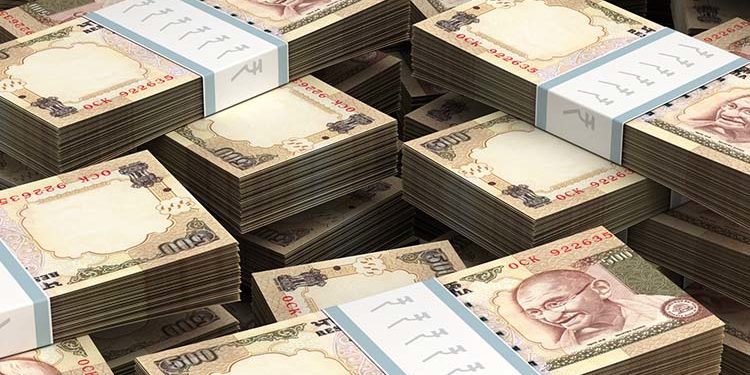 Open market operations (OMO) refer to buying and selling of government securities and treasury bills in the open market by the central bank of the country in order to expand or contract the amount of money in the banking system.

The primary aim of open market operations is to regulate the money supply in the economy. When the central bank wants to increase the money supply in the economy, it purchases the government securities from the market to infuse liquidity into the system and it sells government securities to suck out liquidity from the system. These operations are often conducted on a day-to-day basis in a manner that balances inflation or recession while helping banks continue to lend. The Central Bank of the country (RBI) uses OMO along with other monetary policy tools such as repo rate, cash reserve ratio and statutory liquidity ratio to adjust the quantum and price of money in the system. The monetary targets, such as inflation/recession, interest rates, or exchange rates, are used to guide this implementation.

The Reserve Bank of India while announcing the second bimonthly monetary policy Rates for 2019-20 signaled at keeping domestic liquidity in ‘neutral’ rather than ‘deficit’ mode. This came as a surprise for the market, as the RBI was focusing on the ‘price’ of money or interest rates to control inflation. Now, the apex bank plans to shift towards the quantity of money (or liquidity) and expected to aggressively deploy open market operations (OMO) to release money into the market.