What is money and money supply? 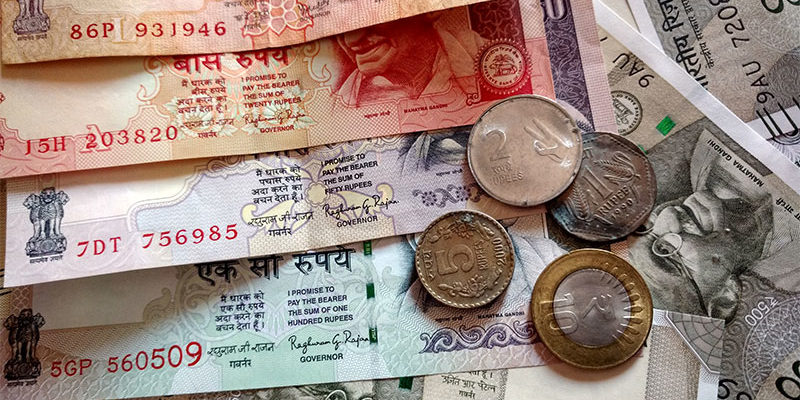 The economists worldwide have noticed a strong correlation between the inflationary trend and growth of money in circulation in a point of time. Thus, government which is in principle responsible for currency notes and coins issued by it, is answerable to its citizen get their value by dint of regulation or law. For example, RBI holds the standby assets like net credit to the government, credits to commercial banks and its Net Foreign Exchange Assets etc., along with gold reserves which fully covers as assets against the notes and coins under circulation to the public. Apart from regulating portable money, RBI plays pivotal role in economic stability of our country by monitoring other type of money supply.Let us now understand what is money and how RBI monitors money circulation in India.

In a common man’s parlance, money means currency notes and coins used for payments in retail transactions. Apart from above said portable money (cash), we also use cheques demand drafts, debit cards and credit cards as money equivalents. In a broader interpretation, money means not only notes and coins in circulation; it includes other monetary assets like demand & time deposits of banks, post office deposits and other related instruments which can be converted into cash within a short period.

What is the money supply?

The money supply is the entire stock of currency and other liquid instruments circulating in a country’s economy at a spefic time. The circulating money involves the currency, printed notes, money in the deposit accounts and in the form of other liquid assets. In India, the Reserve Bank of India follows M0, M1, M2, M3 and M4 monetary aggregates  which are respectively known as ‘Reserve Money’, ‘Narrow Money’, ‘Near Money’,’ Broad Money’ and ‘Broader Money’.

What is the ‘Reserve Money’?

Reserve money is signposted in M0. The Components of Reserve Money (M0) are;

What is the Narrow Money?

What is the Near Money?

The notation M2 is called ‘Near Money’ or broad money as per local practice.

The components of Near Money (M2) are;

What is  the Broad Money?

M3 is the notation used for Broad Money. The components of broad money (M3) are;

What is  the  Broadest Money?

The notation M4 is called ‘Broadest Money’ or broad money as per local practice. The components of M4 are;

Reserve Bank of India (RBI) assesses money supply in to our economy on the yardstick of broad money M3.