Who is your close relative as per companies act? 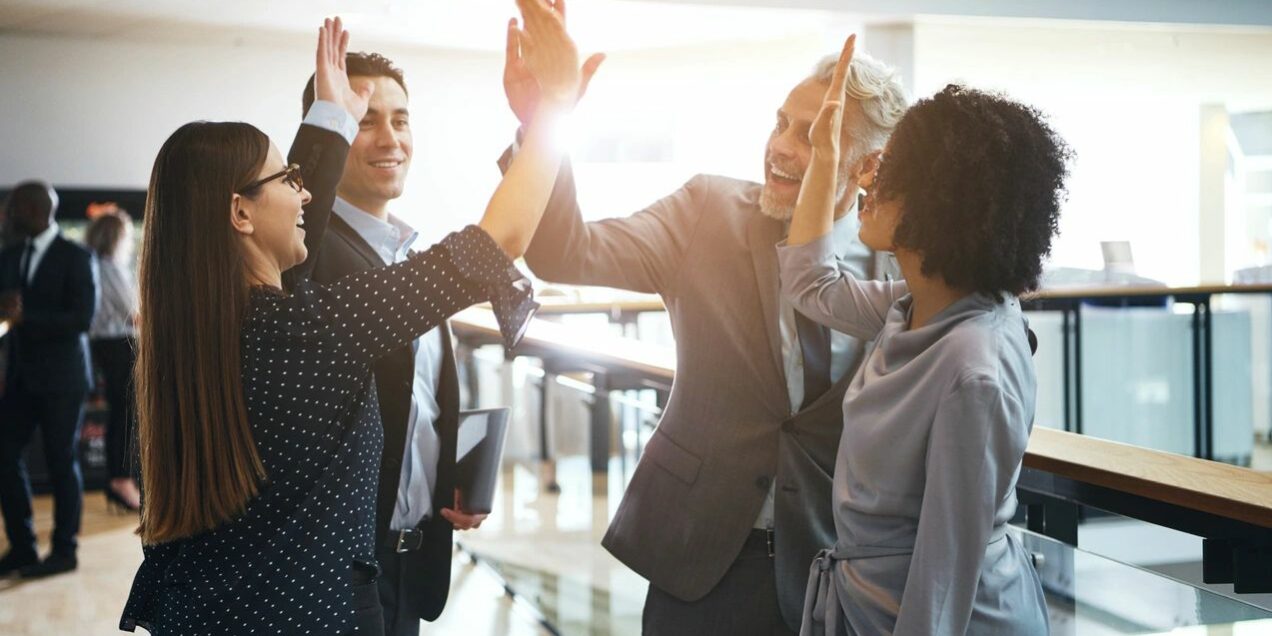 Generally speaking, “relative”, with reference to any person, means any one who is related to another. Your family members are also called your relatives.Your immediate family includes your father, mother and siblings. Your extended family includes all of the people in your father and mother’s families. Your sibling is your brother or sister.

According to the above definition, we may interpret father, mother, son, brother, and sister including stepfather, stepmother, stepbrother, step-sister, stepson, son-in-law, daughter-in-law, are close relatives. Surprisingly stepdaughter is not included in the list of close relatives under section 2(77) of the Companies Act, 2013. Whatever may be the reason; the plain interpretation of the section indicates that the stepdaughter is not a relative.

The term ‘relative’ defined for the purpose of remittance under LRS scheme:

A resident individual can remit up to USD 2, 50,000 per FY towards the maintenance of close relatives abroad under Liberalised Remittance Scheme (LRS). RBI has narrowed down the term ‘relative’ to as defined in Section 2(77) of the Companies Act, 2013. This is to check the outflow of funds and prevent misuse of facilities.

The term ‘relative’ defined for the purpose of GIFT:

The gift received from a ‘relative’ is not taxable in the hands of the recipient under section 56 of the Income Tax Act. The persons who are considered as ‘relatives for this purpose are;

In case of HUF – Any member of the HUF