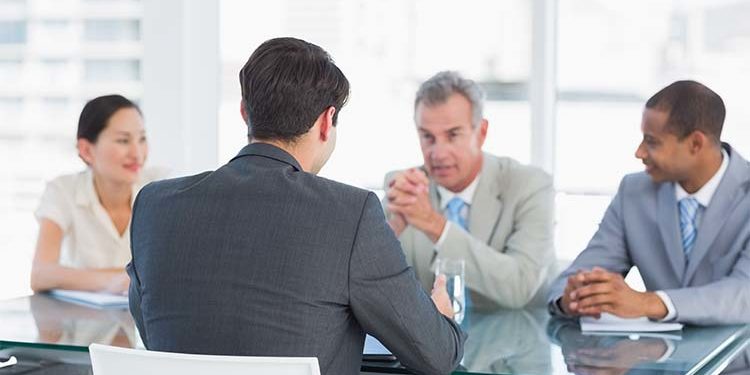 In terms of the existing Prudential Framework, lenders are required to implement a resolution plan in respect of entities in default within 180 days from the end of Review Period of 30 days. As announced in the RBI Governor’s statement on Friday (17.04.2020), on a review aimed at alleviating the lingering impact of Covid19 on businesses and financial institutions in India, it is declared that those accounts which were within the Review Period as on March 1, 2020, the period from March 1, 2020, to May 31, 2020, shall be excluded from the calculation of the 30-days timeline for the Review Period. In respect of all such accounts, the residual Review Period shall resume from June 1, 2020, upon expiry of which the lenders shall have the usual 180 days for resolution. In case of such accounts where the Review Period was over, but the 180-day resolution period had not expired as on March 1, 2020, it is announced in the statement that the timeline for resolution shall get extended by 90 days from the date on which the 180-day period was originally set to expire.

As a result of the above announcement, the requirement of making additional provisions by the lenders as specified in the Prudential Framework shall be triggered as and when the extended resolution period, as stated above, expires. Further, it was clarified that in respect of all other accounts, the provisions of the Prudential Framework shall be in force without any modifications.

In this regard, Reserve Bank asked the lending institutions to make relevant disclosures in respect of accounts where the resolution period was extended in the ‘Notes to Accounts’ while preparing their financial statements for the half-year ending September 30, 2020, as well as the financial years FY2020 and FY2021.