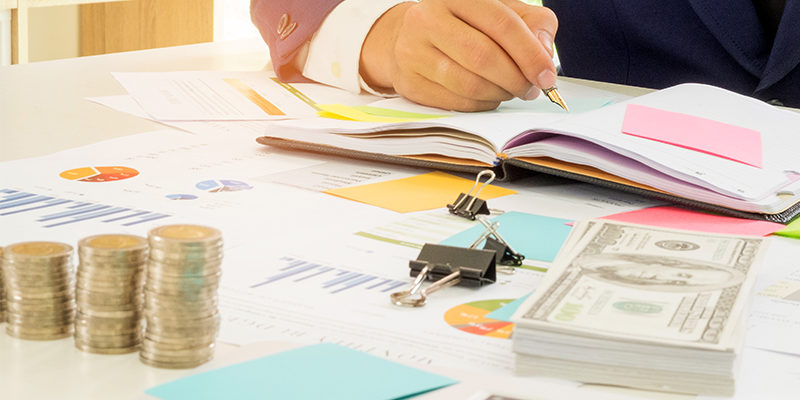 Small Industries Development Bank of India (SIDBI) in a statement on Monday said it has launched a web portal to help micro, small and medium enterprises (MSMEs) take benefit of the Reserve Bank of India’s one-time debt restructuring.

We may recollect here that during August 2020, RBI had announced one-time restructuring for personal and corporate borrowers affected by COVID-19-related stress.

The One-time debt recast portal is known as the “Do-It-Yourself (DIY) asset restructuring web module” and it is to help MSMEs to prepare restructuring proposals by keying in only the most essential data of their past financials, future projections, and restructuring requirement, the statement said.

The proposal generated through the said asset restructuring web can be submitted online to the banks, and reports can also be for submission to banks through e-mail or in hard copies.

The above module was prepared in association with “India SME Asset Reconstruction Company (ISARC), the release said. It is learned that some banks like PNB, Indian Bank have already tested the proposal generated by their MSME clients and permitted their branches to accept such proposal generated through the One-time debt recast portal.

What is the Prime Minister’s New 15-Point Programme for the Welfare of Minorities?
April 2, 2021

Waiver of complete interest and extension of the moratorium not allowed by Supreme Court
March 23, 2021