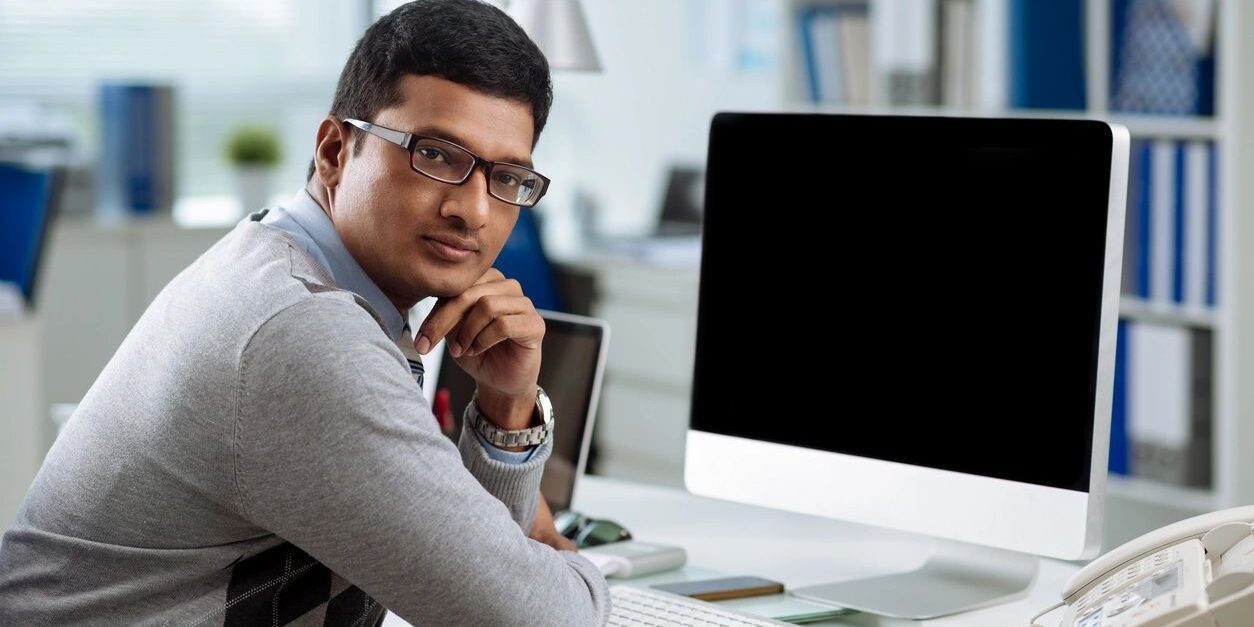 In our previous posts we talked about (1) Tax audit, (2) What is the stock audit, and (3) What is a forensic audit?  (4) What is a Legal Audit? (5) What is a statutory audit? In this post let us study what is a concurrent audit?

A concurrent Audit is an early-warning system to ensure timely detection of irregularities and lapses in branch transactions. The audit aims at reducing the gap between the occurrence of a transaction and its examination which helps in preventing frauds. Thus, the audit is essentially a management process integral to the establishment of sound internal accounting functions and effective controls and setting the tone for a vigilance internal audit to preclude the incidence of serious errors and fraudulent manipulations.

The concurrent auditor would examine and make a record of the existence of gross and serious irregularities in his report such as improper credit appraisal, disbursement without observing the terms of sanction, failure to exercise proper post-disbursement supervision, even suppression of information relating to unauthorized excess drawals allowed, kite flying in bills and cheques, etc. There is an emphasis in favour of substantive checking in key areas rather than test checking.

Concurrent auditors may concentrate on high value transactions having financial implication for the bank rather than those involving lesser amount, although number-wise they may be large. However, the concurrent may conduct cent percent check if any unusual features is observed in certain areas, such as off balance sheet items (LCs and BGs), investment portfolio, foreign exchange transactions, fraud prone/sensitive areas, advances having outstanding balances of more than Rs. 5 lakhs, if any unusual feature is observed. He may check 10 to 25 per cent of the number of transactions in the case of areas such as income and expenditure items, inter-bank and inter-branch accounting, clearing transactions, interest paid and interest received accounts. The auditor may carry out intensive checking where branch has poor performance in certain areas or requires close monitoring in housekeeping, loans and advances or investments. Concurrent auditors may themselves identify problem areas at branch level/bank and offer their suggestions to overcome them.

Further, the auditor has to verify whether the bank guarantees issued by the branch have been properly worded and recorded on the register of the bank or they have been promptly renewed on the due dates. Is there any instance of misutilisation/diversion funds from the loans and advance accounts? Whether overdue bills are properly followed up, whether the classification of advance has been done as per RBI guidelines. Verify whether the submission of claims to DICGC and ECGC are made in time, etc. Concurrent audit is therefore considered as the second line of defense for a bank as it covers all types of transactions taking place in the branch. However, a concurrent auditor may not sit in judgment of the decision taken by a bank/branch Manager or an authorized official. The auditor will necessarily have to see whether the transactions or decisions are within the policy parameters laid down by the Head Office/Board of Directors, they do not violate the instructions or policy prescriptions of the Reserve Bank of India, and that they are within the delegated authority and in compliance with the terms and conditions for the exercise of delegated authority.

In the case of foreign exchange transactions, the auditor has to check whether transactions in FCNR and other non-resident accounts are permissible under rules. Inward and outward have been properly accounted for. Foreign Bills negotiated are under the terms of LC. He has to examine the extension and cancellation of forwarding contracts for the purchase and sale of foreign currency and whether they are duly authorized and necessary charges have been recovered. In the case of AD category -I (dealing room operations), the auditor has to examine that the balances in Nostro accounts in different foreign currencies are within the limit as prescribed by the Bank. The auditor has to confirm that the overbought/oversold position maintained in different currencies is reasonable, taking into account the foreign exchange operations. Make his observations on verification/reconciliation of Nostro and Vostro account transactions/ balances.

In respect of housekeeping, the auditor shall ensure that the maintenance and balancing of accounts, Ledgers, and registers including clean cash and general ledger are proper. He has to examine whether the reconciliation of entries outstanding in the inter-branch and inter-bank accounts, Suspense Accounts, Sundry Deposits Account, Drafts Accounts, etc. He has to carry out a percentage check of calculations of interest, discount, commission, and exchange and check whether processing charges while sanctioning/renewing credit limit is properly collected, the debits in the income account have been permitted by the competent authorities, check the transactions of staff accounts etc.

How has Cash balance verification done in Banks?
April 21, 2021