You are here:
Legal and Regulatory aspects of bankingLoans and advances 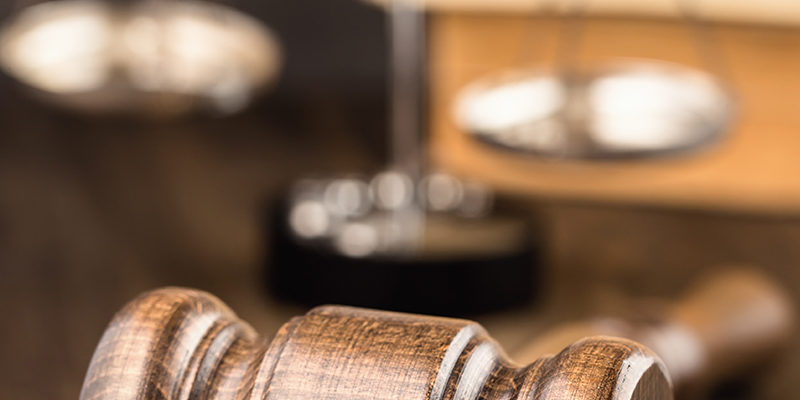 Legal audit is normally used by insurance and other users of legal services, by appointing an auditor to check the documentation of expenses for which the lawyer and the law firm has billed. The auditors not only reviews the fees charged by the law firm according to billing standards and guidelines, they also examine whether the firm has actually done the work for which it has billed.

However, the scope of the legal audit by the banks are different from the legal audit of other sectors. RBI vide its circular No.2012-13/524 /DBS.FrMC.BC.No.7/23.04.001/2012-13 dated Jul 07, 2013 directed the banks that they should also subject the title deeds and other documents in respect of all credit exposures of Rs.5 crore and above to periodic legal audit and re-verification of title deeds with relevant authorities as part of regular audit exercise till the loan stands fully repaid. The apex bank also directed all the banks that during the course of the audit, auditors may come across instances where the transactions in the account or the documents point to the possibility of fraudulent transactions in the account. In such a situation, the auditor may immediately bring it to the notice of the top management and if necessary to the Audit Committee of the Board (ACB) for appropriate action.

The banking regulator said that it was brought to their notice that certain non-performing or performing loans of questionable standards had been packaged by some banks and sold to Securitization Companies / Reconstruction Companies (SC / RC) which were subsequently found to have been originated fraudulently.  Therefore, banks were directed to ensure that the pool of assets being sold does not contain any loan originated fraudulently or has been classified as fraud as on the date of sale, while packaging and selling performing or non-performing assets.

Banks were instructed by the apex bank that the review note should be furnished to the board or audit committee of the board of the bank at quarterly intervals mentioning the number of loan accounts due for legal audit for the quarter and how many accounts were covered. The review note shall comprise (a) the list of deficiencies observed by the auditors, (b) steps taken to rectify the deficiencies, (c) number of accounts in which the rectification could not take place, (d) course of action to safeguard the interest of bank in such cases, (e ) action taken on issues pending from earlier quarters.

What is the Prime Minister’s New 15-Point Programme for the Welfare of Minorities?
April 2, 2021