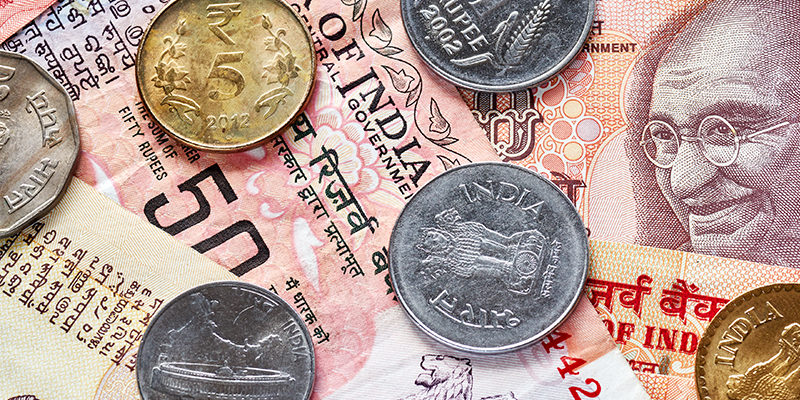 A statistical hypothesis is also known as confirmatory data analysis which is testable on the basis of observing a process that is modeled via a set of random variables. Hypothesis testing is an act in statistics whereby an analyst tests an assumption regarding a population parameter.