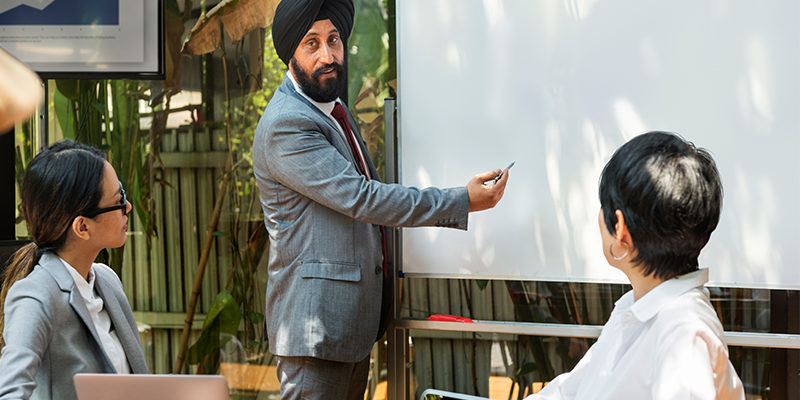 We all know ‘Sample’ means a small part or quantity intended to show what the whole is like. Similarly, the ‘Random Sampling’ is a way of selecting a portion chosen from the population in order to make inferences about the whole population. For example, pre-polls or exit polls results obtained from random voters aims to predict the likely results of an election.

The term ‘sample’, is also called statistic.  Sample is not from the population but probable from the sample.  The term ‘population’ does not mean that it relates to people; it may be any items that are to be studied.  The portrayal of population is called parameter. Thus, a statistic is a characteristic of a sample; a parameter is a characteristic of a population.  Typically, statisticians use lower case Roman letters to denote sample statistics and Greek or Capital letters to denote population parameters. We can describe samples and populations by using measures such as mean, median, mode and standard deviation.

The following are four main types of random sampling.

In Stratified Sampling, the population is divided into subgroups and random sample is taken in proportion to the size of each subgroup. The members in each of the division formed have similar attributes and characteristics.

The researcher divides the population in to cluster (a group of similar things or people positioned or occurring closely together separate groups, called clusters) and then conducts his analysis on data from the sampled clusters.

Data Analysis: “Data analysis is the process by which sense and meaning is made of the data gathered in qualitative research.   These data taken for analysis also includes records of group discussions and interviews.

What are Null hypothesis and alternative hypothesis?
January 15, 2019