What is a Long Form Audit Report (LFAR)? 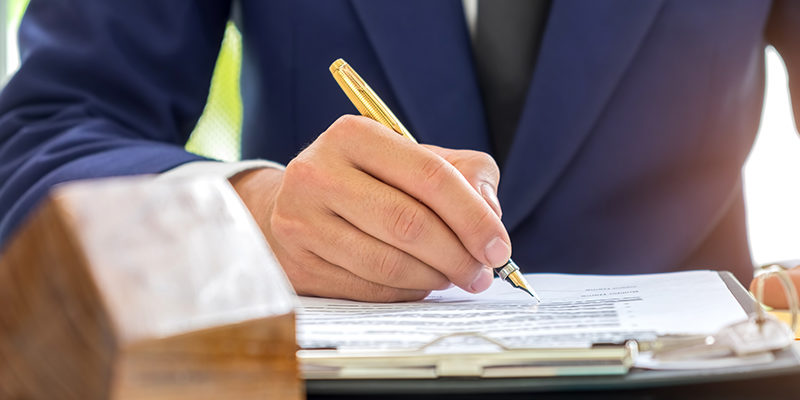 In our previous posts we talked about What is a statutory audit? In addition to the normal audit report as per the statutory requirements, the terms of the public, private & foreign sector banks involve the auditors to furnish an LFAR. The overall objective of the Long Form Audit Report (LFAR) is to identify and assess the gaps and vulnerable areas in the business. The area of LFAR mandated to cover areas of ‘Credit risk’, ‘market risk’, assurance functions and operational risk areas’, ‘capital adequacy’ and ‘going concern and liquidity risk assessment’, among others. This may also involve commenting on various risks to which the banks are exposed to like credit, market, operational and liquidity risk and risk management efficacy, assessment of the appropriateness of procedures for preparation of supervisory returns, KYC/AML/CFT issues, cybersecurity, business performance, business strategy including very high growth / high ROE accompanied with high risks, etc. The LFAR touches upon various operational risks which include window dressing observed by the auditor, system-related issues, security-related issue, ATM-related issues, list of frauds occurred during the FY and reported to controlling office and RBI along with a brief about corrective action taken by the branch and other areas which auditor would like to report. The scope of the report also covers the requirement of adequacy of Cash insurance w.r.t. average cash holding and cash policy to be taken.

The matters which the banks want the auditors to check and report in the LFAR have been prescribed by RBI. It is actually a questionnaire prepared by RBI which an auditor has to answer. The nature of transactions reflected in the statement of accounts as at year-end and its impact on the Books of Accounts, if any, appears in this report. In September 2020, the Reserve Bank of India has issued the revised formats of Long Form Audit Report (LFAR) for Statutory Central Auditors (SCA) as well as for Branch Auditors (branches including specialized branches) with the appendix on Large / Irregular / Critical accounts. The revised LFAR format would be applicable for audits of the financial year 2020-21 and onwards. The mandate and scope of the audit will be as per this format and if the SCA feels the need of any material additions, etc., this may be done by giving specific justification by the SCA and with the prior intimation of the bank’s Audit Committee of Board (ACB). A copy of each of the LFAR (i.e. for the bank / all Indian Offices of a foreign bank as a whole) and the relative agenda note, together with the Board’s views or directions, should be forwarded to the concerned Senior Supervisory Manager (SSM) in the Department of Supervision, Reserve Bank of India within 60 days of submission of the LFAR by the statutory auditors.