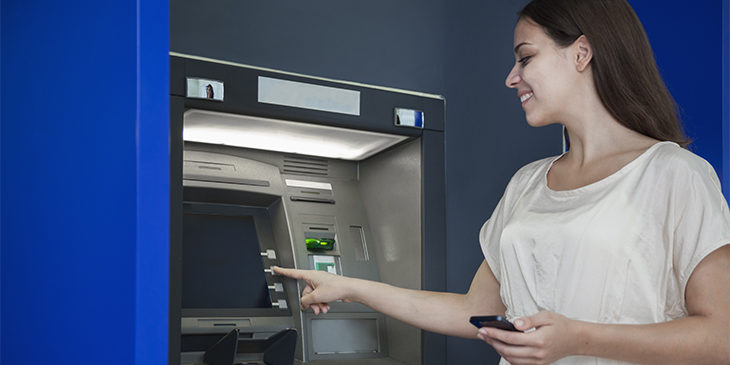 The opening of off-site CDMs/BNAMs which are not installed in existing branch premises/ATM rooms should be reported to the Regional Offices of Regulator immediately after installation and in any case not later than two weeks after making the machine active/live.

In its master circular dated 01.07.2014 on branch licensing, RBI had advised banks that they need not seek prior permission to open off-site ATMs.