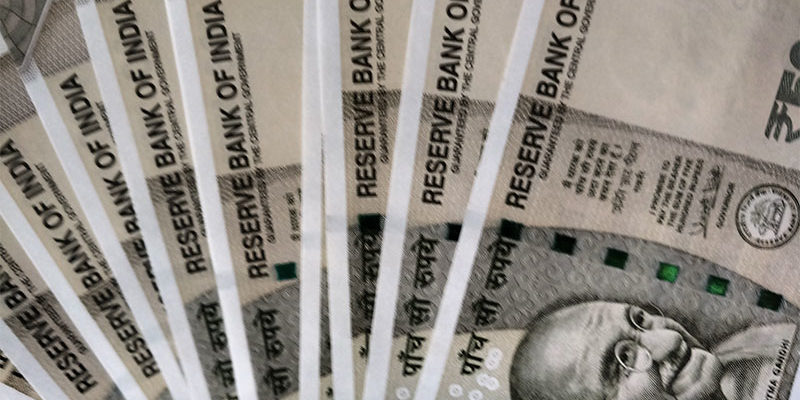 Mr. Arun Jaitley Finance Minister of India announced today (September 5, 2018) that the Government of India decided to make Pradhan Mantri Jan Dhan Yojana ( PMJDY)  an open-ended scheme, meaning that the scheme will continue indefinitely. The minister said that in view of the above scheme has been “runway success” the Government made it open ended scheme. According to finance minister, the government has decided to double the overdraft facility from Rs.5,000 to Rs.10,000, make the scheme more attractive.The banks will not ask any questions for withdrawals up to Rs.2000/-. Under the revised scheme, every adult in the family is eligible to open no-frills  bank account that will be topped up with free insurance cover of Rs.2 lakh.The age limit for availing credit facility has also been extended up to 65 years instead of existing  60 years.

The PMJDY was launched in August 2014 for a period of four years as a national mission for financial inclusion to ensure access of financial services like bank accounts, insurance and pensions to the masses. As per the details provided by the ministry, 32.41 Crore of accounts have been opened under PMJDY scheme and as much as Rs.81200 Crore has been deposited in those accounts. Finance Minister further informed that 53 percent of account holders are women, while 83 per cent of the accounts are seeded with Aadhaar.