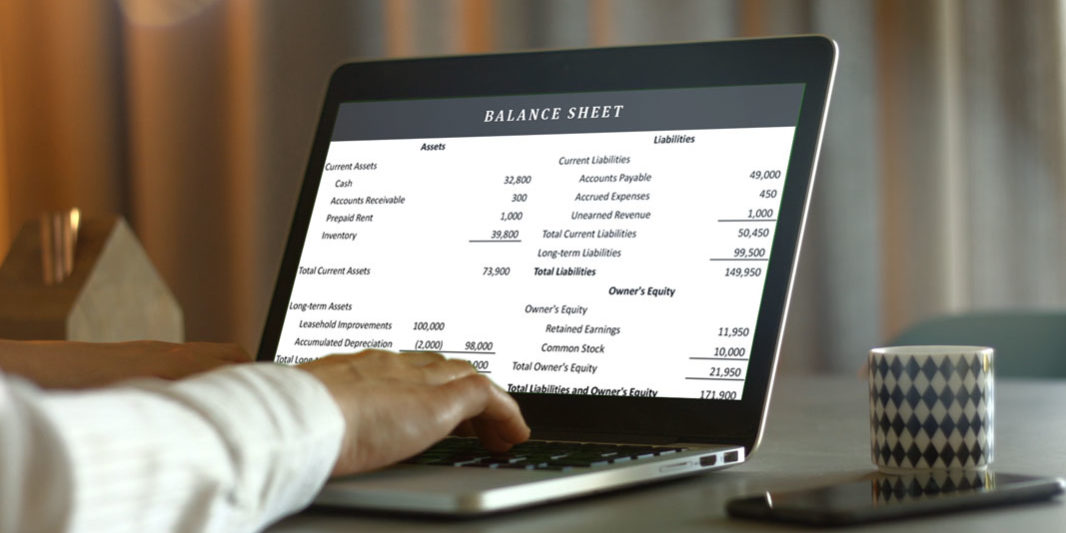 The twin Balance Sheet Problem (TBS) refers to problematic balance sheets of both Indian companies and banks. Such a problem situation arises when both the lenders and borrowers are under stress. It is known as the twin balance sheet problem as the challenges faced by the banks are linked to that of the corporate sector borrowers.

Corporates plan a lot of investments and projects where the economy of a country grows continuously for a period of time. Sometimes companies overestimate the profitability of their projects given the fast economic growth. However, when the economy of a country slows down during the cycle of recession such companies struggle to make the projects profitable and thus, unable to repay their loans. Such companies are known as overleveraged companies.

Overleveraged companies: A company is said to be overleveraged if the debt accumulation of that company is very high and unable to pay interest payments on loans. In technical terms, this means that they have an interest coverage ratio of less than 1.

The origin of the TBS problem can be traced to the 2000s when the economy was on an upward trajectory. During that time, the investment-GDP ratio had soared by 11% reaching over 38% in 2007-08. Thus non-food bank credit doubled and capital inflows in 2007-08 reached 9% of GDP. Due to such a boom in the economy, firms started taking risks and abandoned their conservative debt/equity ratios, and leveraged themselves up to take advantage of the upcoming opportunities.

Bad-loan-encumbered-banks: According to an RBI report, the bad loans (NPAs) of commercial banks in India may rise to between 8.1 and 9.5 percent under varying degrees of stress by September 2022 from 6.9 percent in September 2021.

What happens when an asset of the bank is classified as NPA?

A bank’s key source of profits is the interest it earns on loans. If a company fails to pay back interest on the loan, the bank loses its profit. Plus, the bank also loses the money it gave out as a loan.  In addition to stoppage of income generation to the banks, they are required to make provisions for NPA. Therefore NPA is a double-edged razor; damaging the profit, weakening the capital structure, and reducing the rating of the bank.

From the various reports, it is stated that five main sectors run by large borrowers of commercial banks namely infrastructure, iron and steel, textiles, mining, and aviation are major contributors to NPAs. The above five sectors contribute an aggregate of 54 percent. Within infrastructure credit, power generation, oil & gas enterprises (58%), transport (21%), and Telecommunication (10%) are accounted for NPAs of banks.

There are many opinions on the real causes of swelling NPAs in the banking sector. The assumption in some quarters, which is currently gaining currency, is that the NPAs are bred mainly due to sweet deals between bankers and large borrowers. This view has gained currency because of hot revelations of possible corruption in banks at the highest level.  However, it is not correct to make allegations on all on the basis of such revelations of corruption by a few unscrupulous elements. It is unfair to cast aspersion on the entire community of bankers and businessmen for NPAs. The deterioration of loan recovery in commercial banks can be for numerous reasons. A borrower may suffer losses due to various genuine reasons like prevalent business atmosphere, political, legal developments, cost and time overrun due to delay in getting certain permissions, etc.  It is not easy to foresee such eventualities all the time either by the borrower or by the bank officials at the time of credit appraisal.

List of Bank Holidays of all the states and Union Territories for the year 2023
December 27, 2022