You are here:
DepositsReserve Bank Functions and news 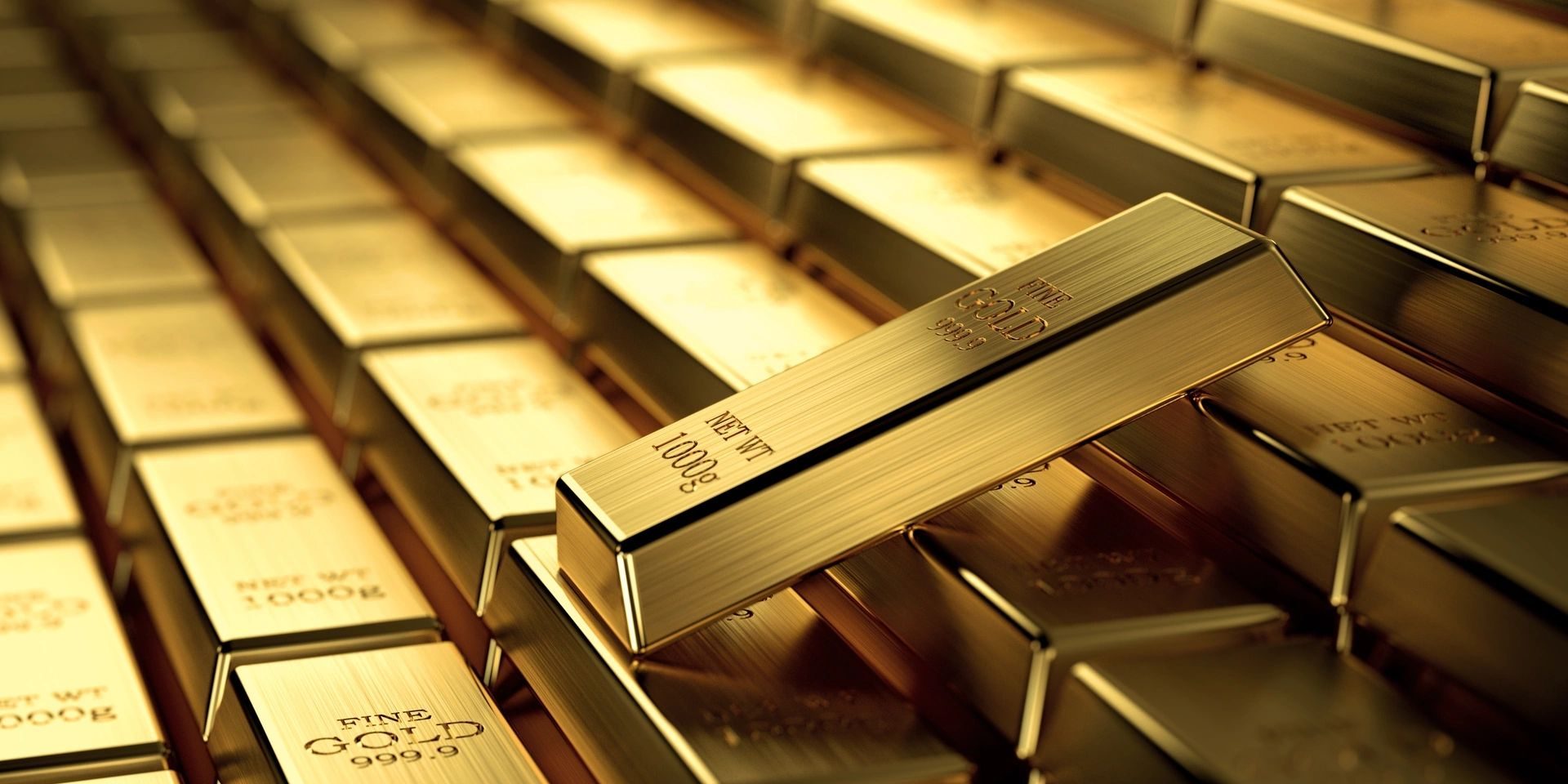