You are here:
Current AccountDepositsSavings Bank 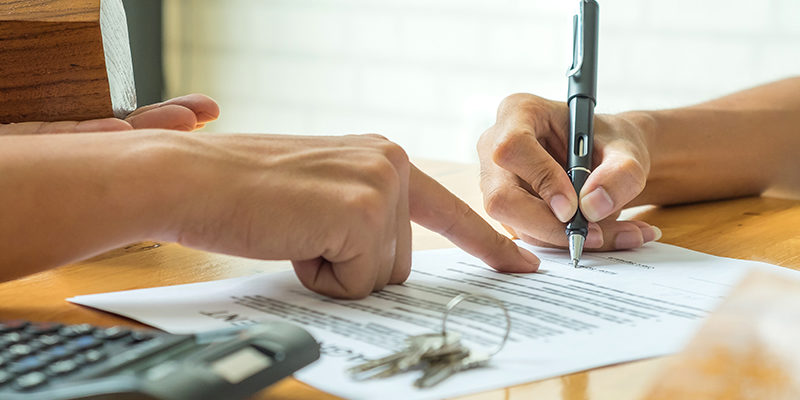 HUF is the acronym for Hindu Undivided Family. A HUF can be formed by members of a family, wherein the members are lineal ascendants or descendants of Hindus, Buddhists, Jains, and Sikhs religions. The eldest member becomes the Karta of HUF. Other members of the family are called coparceners.  The coparceners share equally with the other members of the family with regard to the inheritance of an undivided estate or in the rights to it. Till 2005, daughters were not coparceners of their father’s family (only sons, used to become coparceners at birth). The female members were only members of the family at birth and ceased to be members of their father’s family after their marriage. The 2005 amendment to Hindu Succession Act 1956 gave equal rights to daughters as to the sons. The said amendment allows the daughters to become coparceners or Karta of their father’s family on birth in the same manner as sons, and have the same rights as sons in the family properties. On the demise of a male Karta, it is now possible for a daughter to become a Karta of the HUF under the circumstance where she is the eldest adult coparcener in the family. However, a widow of Karta cannot act as Karta of the HUF after the death of her husband as she is not a coparcener of the HUF. In cases where the surviving coparceners were minors, the courts took a view that the widow can be a manager of the HUF while distinguishing the position of a manager from that of a Karta.

HUFs are treated as separate entities, with separate PAN, and get tax benefits under various sections of Income-tax act 1961. The main advantage is that the income earned through HUF will not be clubbed with a member’s individual income for assessment of his/her tax liability. Thus, the concerned individual gets away from paying tax at higher slab rates or the income shown under HUF may be fully exempt from tax.

HUF can be the proprietor of a business entity :

HUF can be the proprietor of a business entity in any name which the HUF wants. The bank account can be opened for the Proprietorship business of which HUF is the Proprietor. The best way would be to have a trade licence in such a name wherein it is clearly indicated that the HUF is the Proprietor of the business concern. Once the trade licence is obtained, the other formalities like the opening of the account can be done, and then the business as usual can be carried on. Further, it is advisable to make a declaration signed by Karta as well as all the co-parceners of the HUF  declaring that HUF to carrying on business in the firm’s name (ex: Best Construction) and HUF as its Proprietor. In the rubber seal, it may be clarified that the HUF is the proprietor. The description in the rubber stamp can be as under.

HUF cannot be a partner of a Partnership firm:

The partner should be a natural person or legal person as in the case of companies registered under the Companies Act 1956. However, H.U.F is not a ‘person’ as it is a group of persons of the same family carrying on the family business. Hence a H.U.F cannot be a partner of a partnership firm.