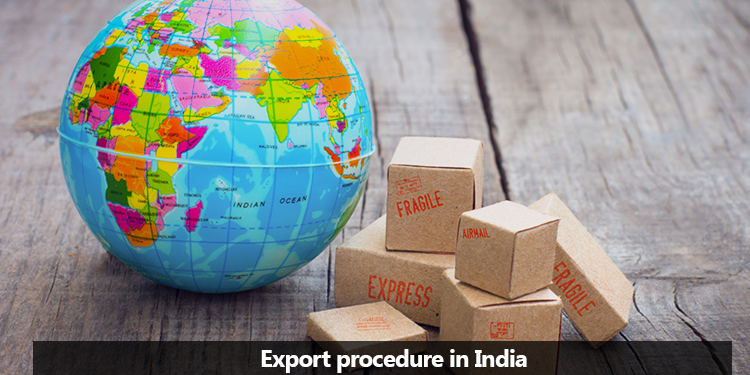 As announced in Statement on Development and Regulatory Policies dated December 4, 2020, RBI delegates more power to AD banks in the areas like Direct Dispatch of Shipping Documents, “Write-off” of unrealized export bills, Set-off of Export receivables against Import payables, Refund of Export Proceeds.

With a view to simplifying the procedure for dispatch of shipping documents by the exporter directly to the consignee or his agent resident in the country of the final destination of goods, AD banks are now permitted to regularize such direct dispatch irrespective of the value of the export shipment, subject to certain conditions. Up till now, AD banks are authorized to regularize only such despatches up to USD one million or its equivalent per export shipment.  For regularization of direct dispatch of an export document to the importer or his agent irrespective of the value of the export, the exporter should be a regular customer of the bank at least for a period of six months and his account with the AD bank is fully compliant with Reserve Bank’s extant KYC / AML guidelines. The AD bank shall also be satisfied with the bonafide of the transaction and the export proceeds have been realized in full except for the amount written off, if any, in accordance with the extant provisions for write off.