You are here:
Ancillary Services 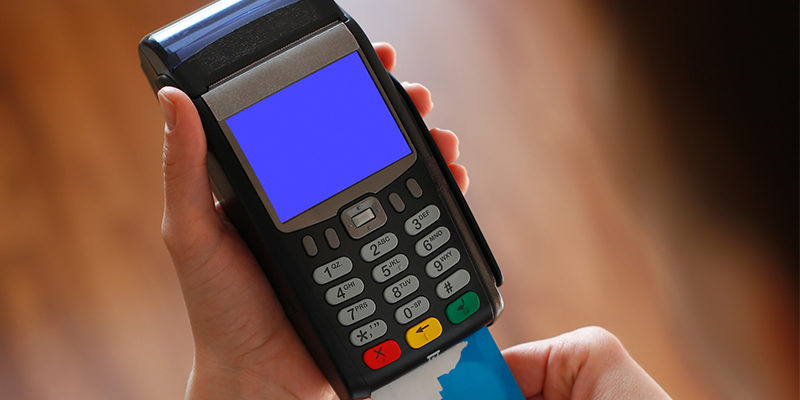 RBI on Tuesday (May 5, 2020) issued FAQs on cash withdrawal from Point of sale (POS) terminals with the following information for general guidance purposes.

The cash withdrawal facility at POS terminal is made available at merchant establishments designated by the acquirer banks (i.e. the banks that deploy the PoS terminals) after a process of due diligence. Under the facility cardholders can withdraw cash using their debit cards and open system prepaid cards issued by banks in India. Cash can also be withdrawn at PoS terminals through Unified Payments Interface (UPI) as well as through use of electronic cards that are linked with overdraft facility provided along with Pradhan Mantri Jan Dhan Yojana (PMJDY) accounts. However under this facility, cash cannot be withdrawn using credit cards.

A cardholder can withdraw cash up to ₹2,000 per day, per card in tier III to VI centres and Rs.1000 per day per card in tier I and II centres. Withdrawal of cash is permitted irrespective of whether the card holder makes a purchase or not. The designated merchant establishments have to clearly indicate / display the availability of this facility along with the charges, if any, payable by the customer. RBI advised that withdrawal charges shall not exceed 1% of the transaction amount. The merchant is required to provide a printed receipt generated by the PoS terminal for cash withdrawn. In case the facility is availed along with the purchase of merchandise, the receipt generated shall separately indicate the amount of cash withdrawn.

The above facility is not available at all PoS terminals. RBI advised that cash can be withdrawn from PoS terminal(s) at designated merchant establishment(s), irrespective of the fact whether the card issuer and the acquiring bank are same or not. While the acquiring bank is the lender, which has installed the PoS terminal at the merchant location, the card issuer is the bank whose card the customer uses to withdraw money. This means that just like in automated teller machines (ATMs), customers can use any bank’s card to withdraw money. The acquiring bank does not require approval from RBI to extend this facility. The acquirer banks (other than local area banks) may, based on the approval of their Board, provide cash withdrawal facility at PoS terminals. However, the local area banks shall require the approval of RBI for providing this facility.

RBI clarified that if a cardholder wants to lodge a complaint about the deficiency of service he/she can lodge grievance(s) with his / her card issuer. In case the card issuer does not respond within the stipulated time, or the reply so received is not satisfactory, the cardholder can lodge a complaint under the Banking Ombudsman Scheme / Ombudsman Scheme for Digital Transactions, it said.