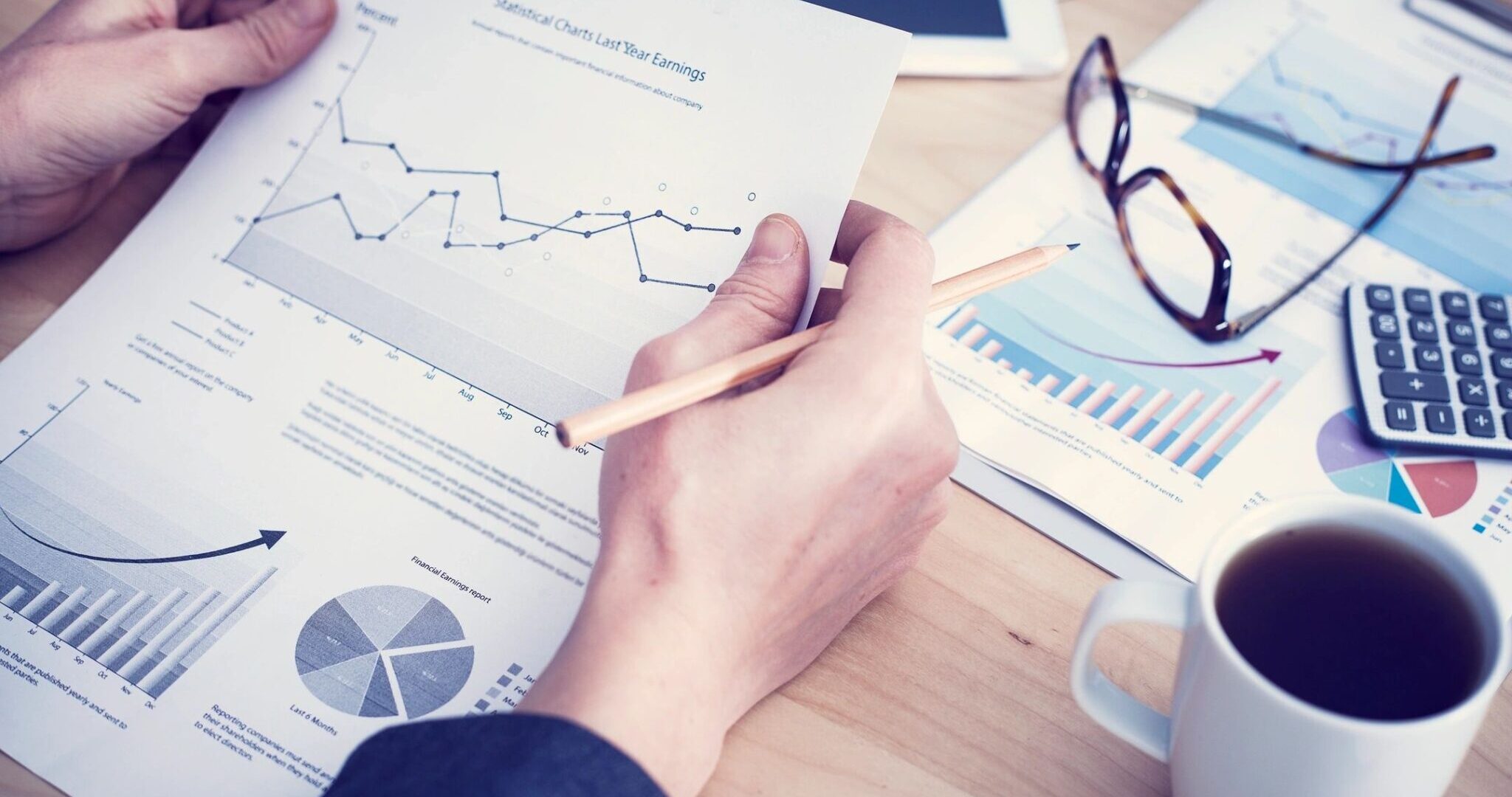 Benchmarks’ mean prices, rates, indices, values, or a combination thereof related to financial instruments that are calculated periodically and used as a reference for pricing or valuation of financial instruments or any other financial contract. The ‘Methodology’, for the purpose of benchmarks, includes the written rules and procedures according to which information is collected and the benchmark is determined.

How financial benchmarks are determined?

Based on a detailed analysis of overnight call money market data, the board of FBIL has decided to adopt a benchmark based on trade-weighted inter-bank call money transactions on the Clearing Corporation of India Ltd (CCIL)’s NDS-Call platform between 9 am and 10 am. The benchmark is known as the FBIL Overnight Mumbai Interbank Outright Rate (FBIL-Overnight Mibor) and CCIL is the calculating agent.

FBIL also assumed the responsibility for administering the valuation of Government securities with effect from March 31, 2018. The RBI regulated entities, including banks, non-bank financial companies, Primary Dealers, Co-Operative Banks, and All India Financial Institutions who are required to value Government securities to use the prices published by FBIL.

FBIL commenced the process of computing and disseminating the reference rate for USD/INR and the exchange rate of other major currencies with effect from July 10, 2018, as the daily reference rate issued by RBI was discontinued from July 9, 2018. These rates would be published every weekday (excluding Saturdays, Sundays, and Bank Holidays in Mumbai) and they would be available on FBIL’s website (www.fbil.org.in).

FBIL has so far taken over existing benchmarks such as Mumbai Inter-Bank Outright Rate (MIBOR) and option volatility and introduced new benchmarks such as Market Repo Overnight Rate (MROR), Certificate of Deposits (CDs), and T-Bills yield curves. The development of FBIL as an independent organisation for the administration of all financial market benchmarks including valuation benchmarks is important for the credibility of these benchmarks and the integrity of financial markets. Financial Benchmarks India (FBIL) has introduced two new benchmarks — FBIL-T-Bill and FBIL-Certificates of Deposit (FBIL-CD) — which will come into effect from August 23.

The FBIL is responsible for all the aspects related to the benchmarks it issues- like- as the collection and submission of market data (about the interest rate, yield of G-secs, and exchange rate of the rupee) and information including polled data (data polled by financial institutions about the market figures), formulation, adoption. These rates like interest rates or foreign exchange rates are followed by institutions and market participants in financial transactions. However, in the case of market-wide trends about these indicators being known, market participants can engage in the correct transactions. The Reserve Bank has stated to have advised the benchmark submitter to implement various measures for strengthening the governance framework for benchmark submission.

Scope:: Any individual may submit (anonymously if so desired) whistleblowing reports if the person is aware of any suspicious and/or potentially manipulative activities that may affect the integrity of any aspect of those benchmarks that the FBIL administers, such as (but not limited to) –

(iii) calculation/publication of the rates/benchmarks by the calculating agents; and

(iv) administration of the benchmarks by the FBIL.

What is new in revised locker rent agreements?
January 24, 2023