What is yield based and price based auction of Government securities 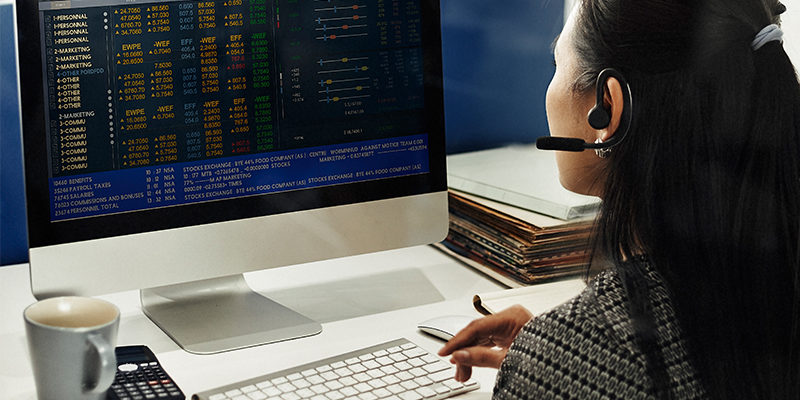 The Government securities are issued by way of auctions conducted by the RBI on the electronic platform called the NDS – Auction platform. The banks, Insurance Companies, Mutual Funds, Provident Funds and Primary Dealers who maintain funds account (current account) and securities accounts (SGL) with RBI are the members of Auction platform. All members of auction platform can place their bids in the auction. The non-members like non-scheduled co-operative banks can participate through scheduled banks or through primary dealers. The participants in the sealed bids specify the price in which they are willing to a particular amount of debt security.

RBI conducts two types of auctions in it an auction platform. The auctions may be yield based or price based.

Yield Based Auction: The rate of interest (coupon rate) on securities being fixed through a market based price discovery process. Generally a yield based auction is conducted when a new Government security is issued. Investors bid in yield terms up to two decimal places (for example, 6.84 per cent, 6.85 per cent, etc.). Bids are arranged in ascending order and the cut-off yield is arrived at the yield corresponding to the notified amount of the auction. The cut-off yield is taken as the coupon rate for the security. Successful bidders are those who have bid at or below the cut-off yield. Bids which are higher than the cut-off yield are rejected.

For example notified amount is 1000 crores and bids are received as under in ascending order.

The issuer would get the notified amount by accepting successful bids up to serial no. 4. Since the bid number 4  exceeds notified amount of 1000 crores by 200 crores, he would get allotment of only 300 crores against Rs.500 crore applied by him at cut off yield of 6.87 crore. Bid number 5 is rejected as the yield is higher than the cut-off yield.

Price based auction:  A price based auction is conducted by RBI when Government of India re-issues securities issued earlier. Bidders quote in terms of price per Rs.100 of face value of the security (e.g., Rs.102.00, Rs.101.00, Rs.100.00, Rs.99.00, etc., per Rs.100/-). Bids are arranged in descending order and the successful bidders are those who have bid at or above the cut-off price. Bids which are below the cut-off price are rejected. For illustration let us take an example of Auction of Sale (Re-issue) of 6.62 per cent Government Stock 2051.

Details of bids received in the decreasing order of bid price (Please note the price of bid and amount of bid entered below are on assumption not the real figures of actual bids. The imaginary figures entered in the below table is for the demonstration purpose).

The coupon rate or price of the security being auctioned is found to be the insignificant factor for market demand as the market is based on yield-to-maturity and not the price.

Why yield based for new issue and price based auction for reissued dated securities, logic behind the same by RBI?

Government securities and its operators

What is money market?

What is call money market?

What is commercial paper?

Certificate of deposit in money market

What is CBLO dealing in money market

The difference between money bill and finance bill explained
February 14, 2022