You are here:
Money Market 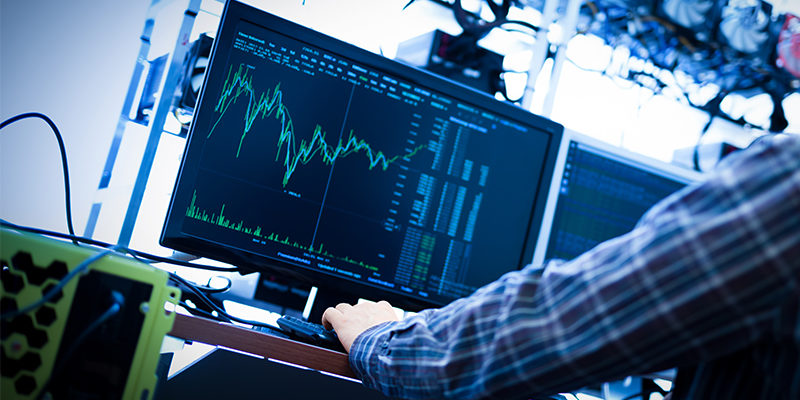 What is a Government stock?

Government security (G-sec) and bonds are also called Government stock. The securities are tradable debt securities issued by the central or state government for a certain stated period. The Short-term securities, with original maturities of less than one year, are called treasury bills. The long term (usually called Government bonds or dated securities with the original maturity of one year or more) are called bonds or dated securities. The tenor of dated securities can usually be up to 30 years or in some occasion, it may be even for the longer term. Each note has a stated interest rate which is paid semi-annually. Because the government stocks deemed as no risk of default, they are called as risk-free gilt-edged instruments. The gilt-edged instruments are usually fully tradable and are therefore eligible to be SLR securities.

Who are the buyers of Government securities?

Commercial banks, Co-operative banks, Regional Rural Banks, Mutual Funds, Provident Funds, insurance companies, Primary Dealers and other large investors are the buyers of Government securities. While banks and insurance companies need Government securities to maintain their growing SLR requirements, the primary dealers participate in the auction for market making and positioning the securities for further sale in the secondary market.

Why banks invest in Government securities beyond SLR requirement?

The surplus money held in excess of day-to-day needs of the banks does not give return to it. Hence, alongside to meet statutory requirements, banks use their surplus money in government securities which offer the maximum safety to the money invested and available in a wide range of maturities from 91 days to as long as 30 years to suit the duration of a bank’s liabilities. Further, Banks can sell the Government securities in the secondary market to meet their cash requirement. In addition to above, banks use these securities as collateral to borrow funds in the repo market.

How are government securities issued?

The Government securities are issued by way of auctions conducted by the RBI on the electronic platform called the NDS – Auction platform. The banks, Insurance Companies, Mutual Funds, Provident Funds and Primary Dealers who maintain funds account (current account) and securities accounts (SGL) with RBI can place their bids in the auction. The auctions may be yield based or price based. The yield based auction is generally conducted when a new Government security is issued. Whereas a price based auction is conducted by RBI when Government of India re-issues securities issued earlier. The participants have to submit sealed bids specifying the price in which they are willing to a particular amount of debt security. An initial ceiling of 5 percent of issue size is reserved for eligible non-competitive bidders in dated securities auctions. The bidders eligible for non-competitive bids are allowed to submit bids up to Rs.2 Crore without specifying the amount. The allotment of securities to non-competitive bids is done on the basis of average price accepted in the auction. The number of securities allotted to non-competitive bidders is deducted from the total issue size and rest of the issue is opened for competitive bidders.

What is yield based and price based auction of Government securities

What is money market?

What is call money market?

What is commercial paper?

Certificate of deposit in money market

What is CBLO dealing in money market

What is negotiable Certificate of Deposit?
December 5, 2018

What are the difference between equity market and debt market?
September 4, 2017
Recent posts
Recent comments
Go to Top