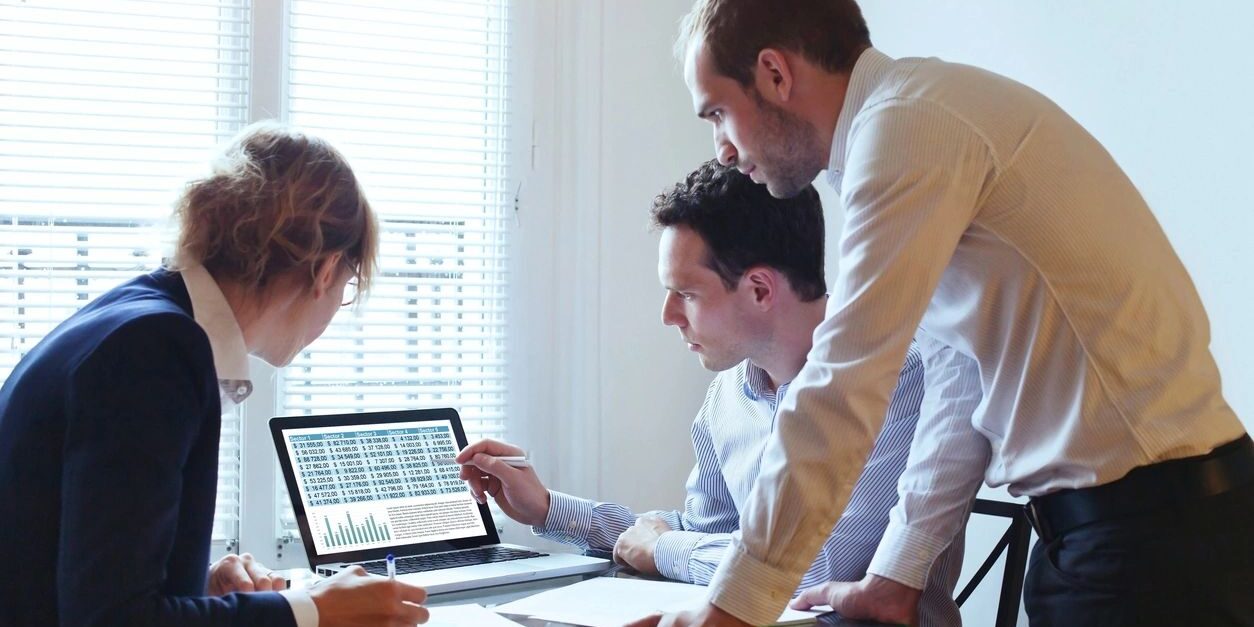 The Bilateral Netting of Qualified Financial Contracts Bill, 2020 (Netting Bill) was passed this week in both the houses of the Parliament. The Bill covers over the counter derivatives contracts which are entered into on bilateral basis outside clearing system.

The Finance Minister Mrs.Nirmala Sitharaman while addressing the Rajya Sabha said that under existing laws, banks have to make higher provisions for such bilateral contracts which are outside the Clearing Corporation of India’s framework since calculations are done on a gross basis rather than a net basis. “This bilateral netting legislation will help us in evaluating risks far more in real-time basis and actual risk assessment will happen rather than a notional risk assessment based on the gross figures,” the minister added. Bilateral contracts constitute 40 per cent of total financial contracts while multilateral contracts constitute 60 per cent, she added. She further said that based on the data collected by 31 private, public and foreign banks, the amount of bank capital that went unutilised due the absence of this bill, from FY17-FY20 stood at Rs 2.14 lakh crore.

Till now, the capital requirement for banks was reckoned on the basis of the gross value of the OTC derivative, now after the President of India’s endorsement, the bill becomes an act and it will be calculated on the net basis, resulting in capital saving. Further, this will enable the introduction of an efficient margining system for such OTC derivatives and facilitate the productive use of bank funds. The savings in margins for OTC derivatives would be important in ensuring price efficiency for banks while offering hedging instruments to businesses. It will also act as a catalyst for the development of the corporate bond market by energising the credit default swap market.

All existing charitable trusts/institutions are required to apply for re-registration before December 2020: CBDT
September 19, 2020

Do you know how MSP is finalized by the Government?
September 18, 2020

Why the Agriculture Bills recently introduced in the Parliament being opposed by the farmers?
September 18, 2020