The difference between money bill and finance bill explained 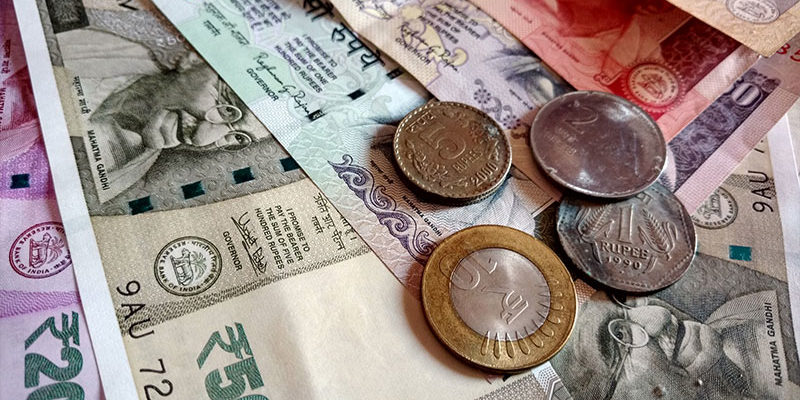 There are four types of bills passed in Parliament viz. (i) Ordinary bills, (ii) Money bills and Finance bills, (iii) Ordinance Replacing Bills, and (iv) Constitutional amendment bills. These Bills are the statutes in the draft.  Once they are approved in both the houses of Parliament and then with the President’s nod, they become the law.

(a) The imposition, abolition, remission, alteration, or regulation of any tax;

(c) The custody of the Consolidated Fund or the Contingency Fund of India*, the payment of money into or the withdrawal of money from any such Fund;

*[The contingency fund of India is an emergency fund]

(d) The appropriation of money out of the Consolidated Fund of India**;

*** [the consolidated fund of India contains direct and indirect taxes and loans taken by the government. Loans or interest given to the government is also put in this fund. The Union government needs Parliamentary approval to deposit or take out money from it. And this is done through the introduction of the money bill.],

(e) The declaring of any expenditure to be expenditure charged on the Consolidated Fund of India or the increasing of the amount of any such expenditure;

(g) Any matter incidental**** to any of the matters specified in sub-clauses (a) to (f).

**** [There is no exact definition of the word “incidental” given in Article 110. So for a long, the governments have been allegedly misusing this clause to expand the ambit of the money bill]

Rule 219 of the Rules of Procedure of Lok Sabha states that a ‘Finance Bill’ means the Bill ordinarily introduced in each year to give effect to the financial proposals of the Government of India for the following financial year and includes a Bill to give effect to supplementary financial proposals for any period. The Finance bill -I deal with the provision of article 110 as well as other matters of general legislation as per Article 117(1). The provision of revenue and expenditure are listed in finance bills-I. They include the imposition of new taxes, alteration in existing tax structure, or continuance of the older one beyond the term asserted by the Parliament. A financial bill of category- B is one in which although has provisions involving expenditure from Consolidated Fund of India but does not have anything mentioned in article 110.

Except for Money Bill and Finance Bill category-I, any Bills may be originated in either house of the Parliament. But, Money Bills and Financial Bills-Category-I can be introduced only in the Lok Sabha after the approval of the President of India.  The basic difference between these two types of bills is that Rajya Sabha cannot amend the Money bill passed by Lok Sabha, it can only recommend amendments to Lok sabha, whereas once Finance Bill –category I have been passed by the Lok Sabha, it is like an ordinary Bill and there is no restriction on the powers of the Rajya Sabha on such Bills.

If any question arises whether a Bill is a Money Bill or not, the Speaker of the Lok Sabha is authorised to decide whether the Bill is a Money Bill or not. Also, the Speaker’s certification that the bill is a money bill is necessary to treat a bill as a money bill. The decision of the Speaker shall be final in this regard. The Finance Bill-I or II does not require certification of the speaker. It can be amended or rejected by the Rajya Sabha. The President of India can return it for reconsideration or the President can summon the joint sitting of the two houses to resolve the deadlock. However, there is no provision for a joint sitting of Lok Sabha and Rajya sabha in case of a money bill. President can either accept or reject a money bill but cannot return it for reconsideration which means the President can exercise an absolute veto in the case of a money bill.