What are the fiscal deficit and deficit financing? 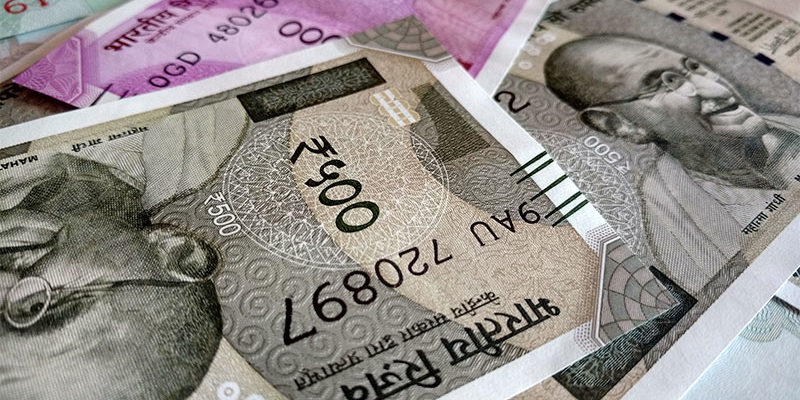 Let us discuss here the problems tangled in deficit financing and current account deficit. we are discussing here why India stares at a twin deficit problem.

An excess of estimated expenditure over the estimated revenue over a specific period of time is known as a fiscal deficit. The term deficit financing is generally referred to as a technique used by a government to manage the ‘Fiscal Deficit’ in the budgetary situation.

Often, the levels of outlay laid down are of an order which cannot be met only by taxation and borrowing from the public. Governments across the world normally resort to covering the deficit (the gap between excess expenditure over revenue) by borrowing from the public through the sale of bonds, disinvestment of the Government’s stake in public sector enterprises, printing new money, etc. Thus the deficit financing helps the government to achieve its target much earlier than it can be achieved in the normal course.

Why deficit Financing is essential?

There are some situations when deficit financing becomes absolutely essential. They are;

In developed countries, a government covers its estimated expenditure for a financial year through the collection of taxes and also relies on the profits of public sector enterprises.  However, most of the developing countries are poor, these countries fail to mobilize large resources through taxes as taxation has a narrow coverage due to mass poverty. Further, in countries like India, public sector enterprises yield almost negative profits. This is because these enterprises are set up by the government to promote critical development in terms of social gain or strategic value rather than on consideration of profit.  One more source is public borrowing by the sale of bonds, but there is a limit to public borrowing. The other avenue is the disinvestment of government stake in public sector enterprises. However, the privatization of certain state entities may make a monopoly for private parties over specific services. These private organisations may eventually seek to increase the prices of the services to the detriment of the consumer with no controls. Further, the government loses dividends after privatization as seen with most successful companies that are developed through privatization. These dividends are instead channeled to wealthy individuals. Printing new currency notes increases the flow of money in the economy. This leads to an increase in inflationary pressures which lead to the rise in prices of goods and services in the country.

The increase in the fiscal deficit may cause the current account deficit to widen. The twin deficit problem, especially the worsening current account deficit, may compound the effect of costlier imports, and weaken the value of the rupee thereby further aggravating external imbalances. This creates the risk of a cycle of wider deficits and a weaker currency.

What is new in revised locker rent agreements?
January 24, 2023

FBIL and its responsibilities for all the aspects related to the benchmarks it issues
April 13, 2022
Recent posts
Recent comments
Go to Top