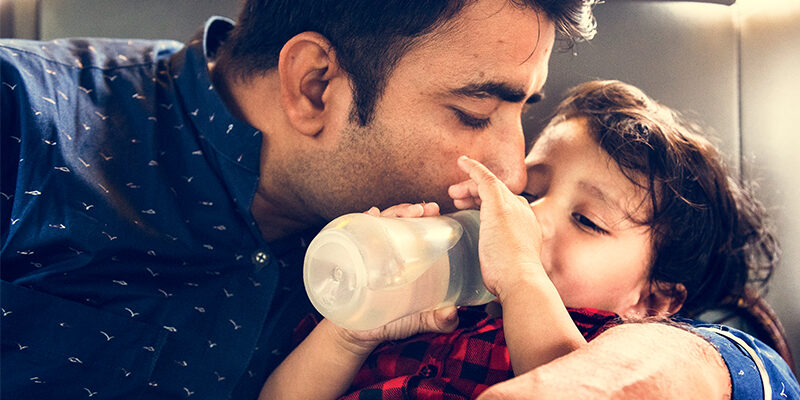 In terms SB order 13/2019 dated 18.12.2019, registration of nomination is mandatory for Sukanya Samriddhi Account (SSA) at the time of opening of account. For those accounts which are already opened before the above order, the account holder or guardian shall register nomination latest before maturity of the account. Guardian or the account holder after attaining the age of majority may nominate any individual, including guardian himself in this regard.

The Girl Child has to get the account converted into her name on attaining the age of 18 years by submitting fresh identification and address documents from the list of officially valid documents mentioned for opening of a savings account.In case of death of Guardian before the Girl Child becomes major or in case of death of Girl Child after conversion of account into her name, procedure laid down for settlement of deceased claim cases for a savings account as under shall be followed.

To settle claims nominee needs to submit nomination claim form with Death Certificate and the Know Your Customer (KYC) documents. If there is no nomination, any one of the legal heirs can prefer the claim in the prescribed form [SB84]. In case of death claims, where no nomination is registered or claimant is unable to provide any legal evidence and the final claim amount does not exceed Rs 5 lakh, then the legal heir can submit a claim after the six month of the death of the depositor. There are, however, monetary limits on the claims based on the authority, details of which you can find in the SB order 36/2020 dated 06.11.2020. The revised sanction limits for without production of legal evidence applicable for various authorities are as under.

If the claim is exceeding Five lakh, claims can be settled by legal evidence i.e, by probate of will or succession certificate.