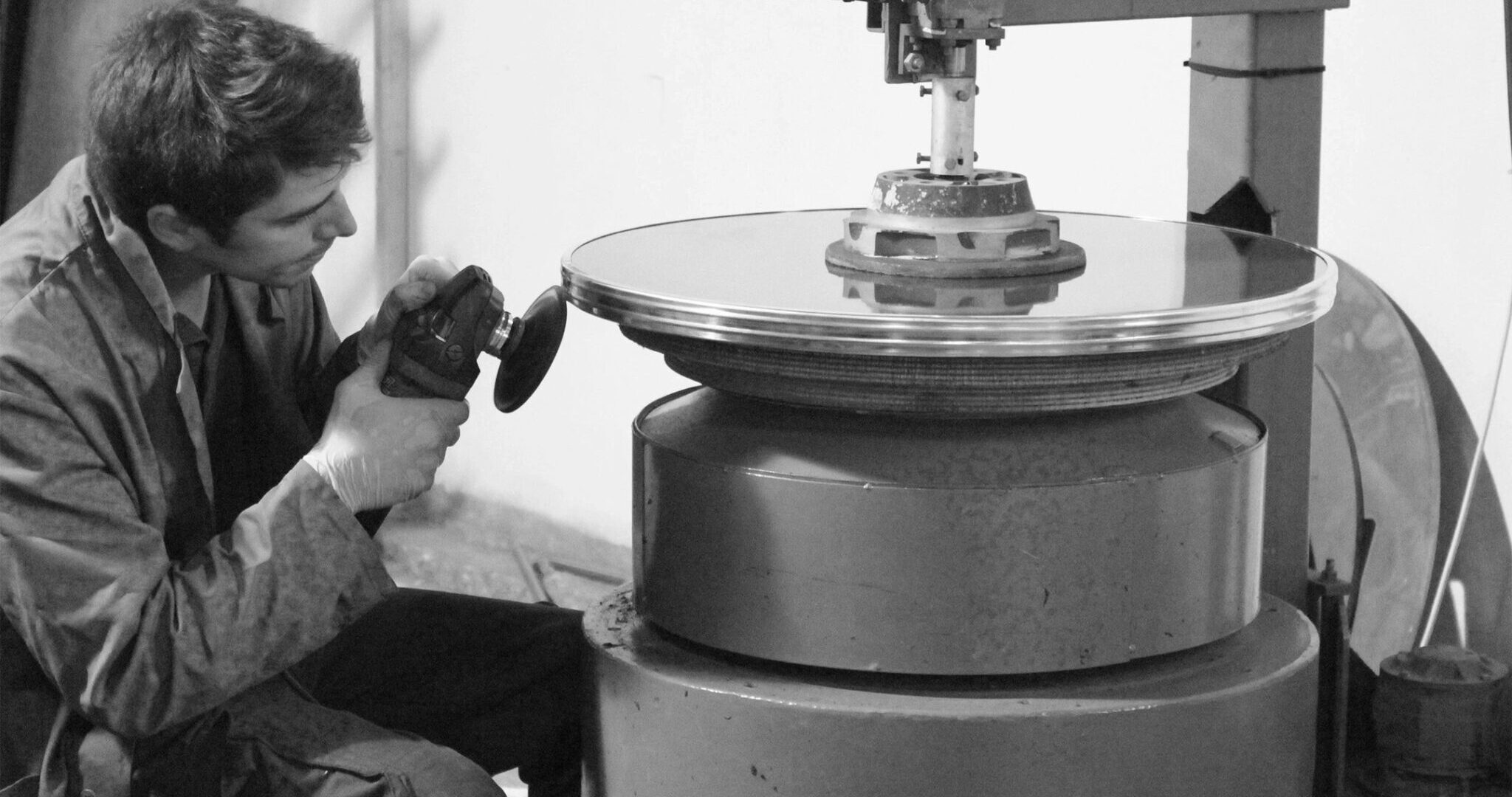 [This post elucidates the eligibility status of Small Company and the benefits being given to promoters and directors of small company.]

The Ministry of Corporate Affairs, Government of India on February 1, 2021 modified the definition of small company In the Companies (Specification of Definitions details) Rules 2014, as below.

In the rule 2, in sub-rule (1), after clause(s), the following clause shall be inserted namely

“(t) For the purposes of sub-clause (i) and sub-clause (ii) of clause (85) of section 2 of the Act, paid up capital and turnover of the small company not exceed Rs two crores and Rs twenty crores respectively”.

These rules may be called the Companies (Specification of Definition Details) Amendment Rules 2021. The above change in the definition of small company shall come into force on the 1st day April 2021

The above modification was notified [vide Gazette notification Part II-section-3-sub-section (i)] dated February 1, 2021.

What is a small company?

A Small company is basically a Private Limited Company, with limited amount of investment and having the privilege of special status under the Companies Act, 2013. The concept of small company was introduced in Companies Act 2013. According to Section 2(85) of the companies’ act 2013, a Small company means the company which satisfies the following two conditions:-

*The above conditions are since amended in companies’ amendment rules 2021 which will be in force from April 1, 2021. As per the amendment to companies rules 2021, paid-up capital and turnover of the small company shall not exceed Rs two crores and Rs twenty crores respectively.

The following type of companies is not treated as a Small Company if:-

Privileges of a Small Company:

Board Meeting: Small Company needs to hold only 2 Board meetings in a calendar year as against 4 meetings to other companies. However the gap between the two board meetings should not be less than 90 days.

Annual Return:    In case of Small Company, the Annual Return can be signed by Company Secretary alone or if there is no CS, by a single Director only.

Cash Flow statement:    A Small company does not require maintaining a Cash flow statement as a part of its Financial Statements.

Rotation of Auditors: A Small company is exempt from rotating the auditors according to Section 139(2) of companies’ act 2013.

Audit Report:    A Small Company does not require to report in its Audit Report regarding Internal Financial controls and the operating effectiveness of the company.

Penalties: The company act 2013 prescribes lesser penalties to small companies as compared to every other company.