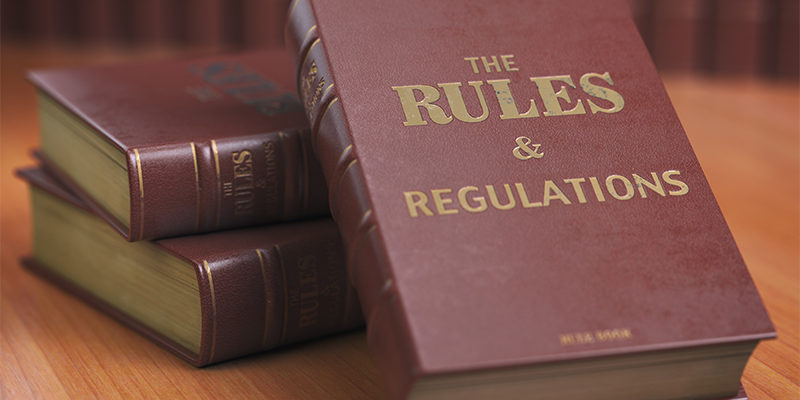 RBI in its annual report said that the Consumer complaints about banking services jumped 64.97 per cent for the period July1, 2019 to June 30, 2020. The volume of complaints from 2,00,362 in 2018-19 to 3,30,543 complaints in 2019-20.The Annual Report covers the activities under the Banking Ombudsman Scheme (BOS), the Ombudsman Scheme for Non-Banking Financial Companies (OSNBFC) and the Ombudsman Scheme for Digital Transactions (OSDT); the developments in the area of consumer protection and the way forward. The report says, 86.19 per cent were received electronically i.e. through the Complaint Management System (CMS) online portal and email. CMS is an entire digitalised customer grievances redressal process of RBI. Out of these, 72.27 per cent of the maintainable complaints were resolved through mediation and conciliation for the above period, the report said.

“As announced in the Monetary Policy Statement on February 5, 2021, the three Ombudsman Schemes are being merged and integrated into a single scheme which will be rolled out starting from June 2021. The capabilities of the CMS will be enhanced for more efficient grievance redress. A framework for consumer education will be put in place to meet the needs arising from increased digitalisation in the banking space” RBI said.

As per the report, the major grounds of complaints at the Office of Banking Ombudsman were, ATM/Debit Cards; Mobile/Electronic banking; non-observance of Fair Practices Code (FPC). Complaints under OSNBFC were non-observance of regulatory guidelines; lack of transparency in contract/ loan agreement; levy of charges without notice. The Ombudsman Scheme for Digital Transactions handled 2,481 complaints during the year with a maximum 43.89 per cent being related to non-adherence of RBI code for payment transactions.The number of complaints pertaining to ‘Direct Sales Agent (DSA) and recovery agents’ increased from 629 complaints in 2018-19 to 1,406 this year, it said.

The disposal rate declined marginally to 92.36 per cent, as against 94.03 per cent in 2018-19 as the surging complaints had to be handled by the same number of staff, it said.