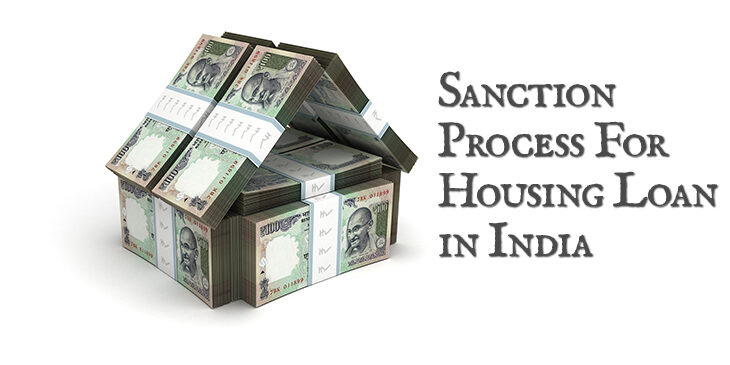 “In order to attain harmonization of the regulatory framework across REs and to provide the convenience of banking services to the customers at their doorstep, it has been decided to permit UCBs to extend doorstep banking services to their customers on par with scheduled commercial banks. A detailed circular will be issued separately” the statement said.

RBI extends implementation of some norms for credit and debit cards
June 22, 2022