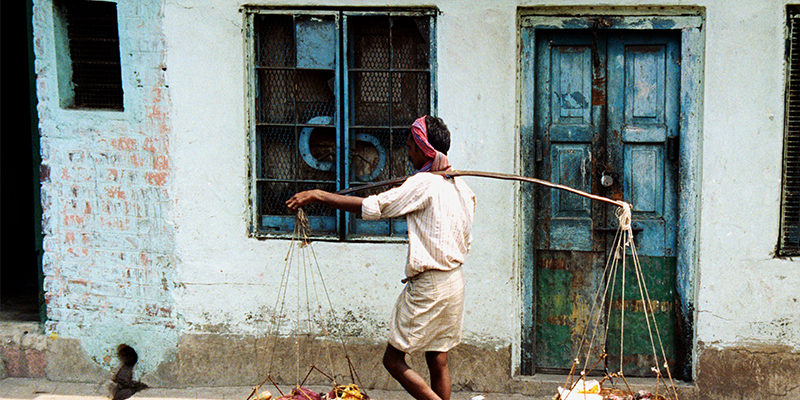 In the Statement on Developmental and Regulatory Policies dated February 5, 2021 released with the fifth Bi-monthly Monetary Policy Statement for 2020-21, the Reserve Bank of India had announced that a consultative document will be issued for harmonising the regulatory frameworks for various regulated lenders in the microfinance space.

It is proposed in the Consultative Document, there shall be a common definition of microfinance loans for all regulated entities.

The key proposals of the Consultative Document are enumerated below:

RBI has proposed to link the loan amount to household income in terms of debt-income ratio. For this purpose, ‘household’ means a group of persons normally living together and taking food from a common kitchen. Even though the determination of the actual composition of a household shall be left to the judgment of the head of the household, more emphasis should be placed on ‘normally living together’ than on ‘ordinarily taking food from a common kitchen’. In view of the low savings of these households, at least half of their income should be available to meet their other expenses, the repayment of loan obligations of a household should be the percentage of household income and there shall be a Board approved policy for household income assessment.

In case of the existing loans to the households which are not complying with the limit of 50% of the household income, shall be allowed to mature.

It is further proposed, No pre-payment penalty; no requirement of collateral; and greater flexibility of repayment frequency for all microfinance loans.

The regulator also observed that all lenders tend to charge high-interest rates in line with rates charged by NBFC-MFIs. Ultimately, the borrowers are deprived of the benefits from the enhanced competition as well as the economy of scale, even in a falling interest rate regime. Therefore, the document suggests alignment of pricing guidelines for NBFC-MFIs with guidelines for NBFCs. It also proposes the introduction of a standard simplified fact sheet on the pricing of microfinance loans for better transparency. Further, it advises, display of minimum, maximum and average interest rates charged on microfinance loans on the websites of regulated entities.

“The suggested framework in the consultative document is intended to be made applicable to the micro-finance loans provided by all entities regulated by the Reserve Bank. It is aimed at protecting borrowers of such loans from over-indebtedness as well as enabling competitive forces to bring down the interest rates by empowering the borrowers to make an informed decision”, RBI said.

The feedback on the Consultative Document, especially on the discussion points mentioned therein, are invited from banks, NBFCs including NBFC-MFIs, industry associations, and other stakeholders latest by July 31, 2021.