RBI to levy penalty on ATMs that run out of cash 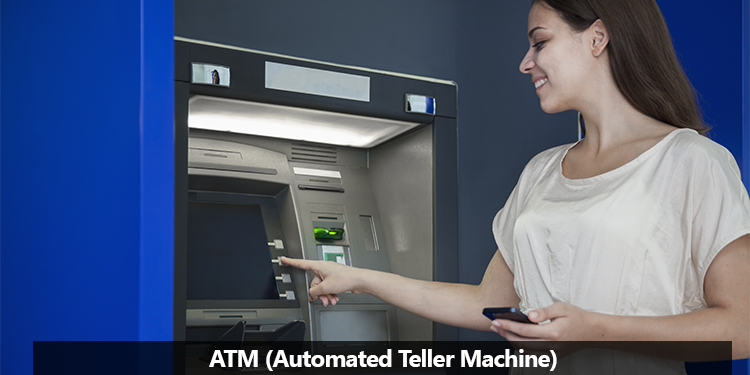 Reserve Bank of India has introduced a ‘scheme of penalty for non-replenishment of ATMs’, effective October 1, 2021, wherein banks and white label ATM operators will be penalised, in the event of cash-outs beyond the permissible time limit.

According to the scheme, a penalty of Rs 10,000 per ATM will be levied in the event of a cash-out situation for more than 10 hours in a month. “In the case of white label ATMs, the penalty would be charged to the bank which is meeting the cash requirement of that particular white label ATM. The bank, may, at its discretion, recover the penalty from the white label ATM operator”, RBI said.

The Scheme of Penalty will be administered by Issue Departments of the Regional Offices of the RBI. The Officer-in-Charge of the Issue Department of the Regional Office under whose jurisdiction the ATMs are located will be the Competent Authority to impose a penalty. . Appeal against the decision of the Competent Authority, if required, may be made by the banks/ WLAOs to the Regional Director/Officer-in-Charge of the Regional Office concerned, within one month from the date of imposition of penalty.  Appeals would be considered only in cases of genuine reasons beyond the control of bank/ WLAOs such as the imposition of lockdown by the State/ Administrative authorities, strike, etc.

Banks shall submit a system-generated statement on the downtime of ATMs due to non- replenishment of cash to the Issue Department of RBI under whose jurisdiction these ATMs are located. In the case of WLAOs, the banks which are meeting their cash requirement shall furnish a separate statement on behalf of WLAOs on cash-out of such ATMs due to non-replenishment of cash. Such statements shall be submitted every month within five days of the following month i.e., the first such statement for the month of October 2021 shall be submitted on or before November 05, 2021, to the concerned Issue Department of RBI.