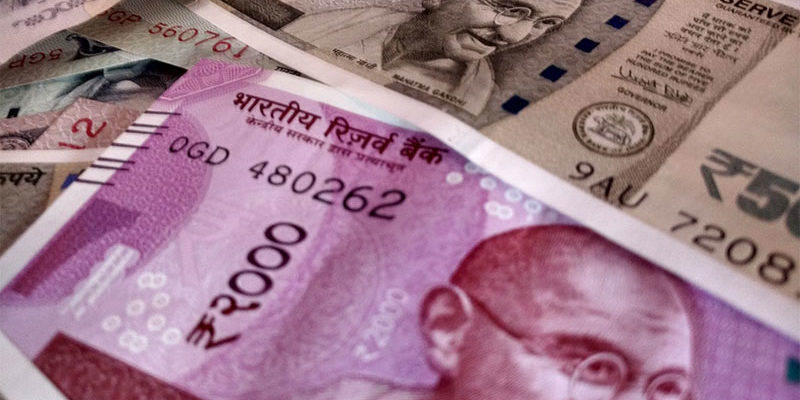 RBI Governor Shaktikanta Das on Friday speaking at the ‘Banking beyond tomorrow’ the Annual Banking Conclave of Bank of Baroda said that the central bank will ensure that the rupee “finds its level” in line with its fundamentals with “zero tolerance” for volatile and bumpy movements of the currency.
” We are living in turbulent times. The continuing war in Europe and the pandemic have rendered the global macroeconomic outlook highly uncertain. Countries are facing unexpectedly high inflation including food inflation, supply chain disruptions, and demand-supply imbalances in product and labour markets. Central banks are tightening monetary policy at a rapid pace, raising fears of an imminent recession. Commodity prices have eased somewhat from their June high, but remain elevated. Higher interest rates in the US along with increased risk aversion among global investors have fuelled safe-haven demand and strengthened the US Dollar. Currencies of Emerging Market Economies (EMEs) and even of some Advanced Economies (AEs) are depreciating vis-à-vis the US dollar” Mr.Das said. The rupee is holding up well relative to both advanced and other emerging market economy peers as the economy’s underlying fundamentals are strong, resilient, and intact and in such an environment, the Indian economy remains relatively better placed, drawing strength from its macroeconomic fundamentals, he added.
“I would like to reiterate that we have no particular level of the rupee in mind, but we would like to ensure its orderly evolution,” he said. “Due to the RBI actions, including measures to encourage inflows, the movements of the rupee have been relatively smooth and orderly. By eschewing sudden and volatile shifts, we have ensured that expectations remain anchored and the forex market functions in a stable and liquid manner,” he said addressing the Bank of Baroda Annual Banking Conference.

Admitting that RBI is selling US Dollar reserves to defend the rupee, the Governor said, “After all, this is the very purpose for which we had accumulated reserves when the capital inflows were strong.”. He compared it to buying an umbrella to use when it rains. He said even reserve currencies such as the Japanese yen, the Euro, and the British pound sterling have not been spared. “Portfolio funds are selling off assets and fleeing to safe haven. Emerging market economies are particularly affected by capital outflows, currency depreciation, and reserve drawdowns, complicating macroeconomic management in these countries,” Das said.
On the economy, Das said, “The recovery is gradually strengthening. The current account deficit is modest. Inflation is stabilizing. The financial sector is well-capitalized and sound. The external debt to GDP ratio is declining. The foreign exchange reserves are adequate.”

“To me, however, it seems reasonable that ‘Banking Beyond Tomorrow’ would revolve around (i) the adoption of emerging technologies, customisation of products and services, enhanced business and process automation; and (ii) development of suitable business models with strong governance frameworks, better information management, changes in the mode of working, building of enhanced resilience capabilities and a more responsible societal and environmental role for banks”, Mr.Das said.

RBI clarifies on a bulletin article on privatization of public sector banks
August 19, 2022