You are here:
Current AccountLegal and Regulatory aspects of banking 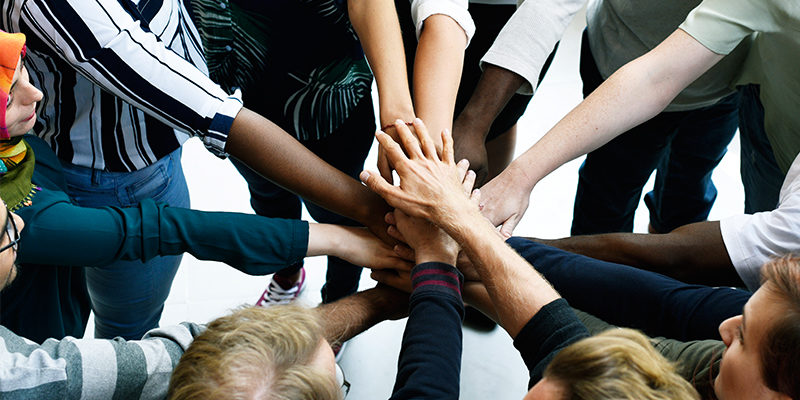 Sister Concerns are two or more separate enterprises owned by the same owners/Corporates. The activities of these sister concerns do not have any connection with the operations of each other’s business. Thus, except for their common owners, legally or financially they are not related to each other.

Group of companies refers to the group of the parent company and all its subsidiaries. The terms ‘Group of companies’ and ‘Conglomerates’ are used synonymously for companies sharing of common ownership for the purpose of diversification of their business activities.