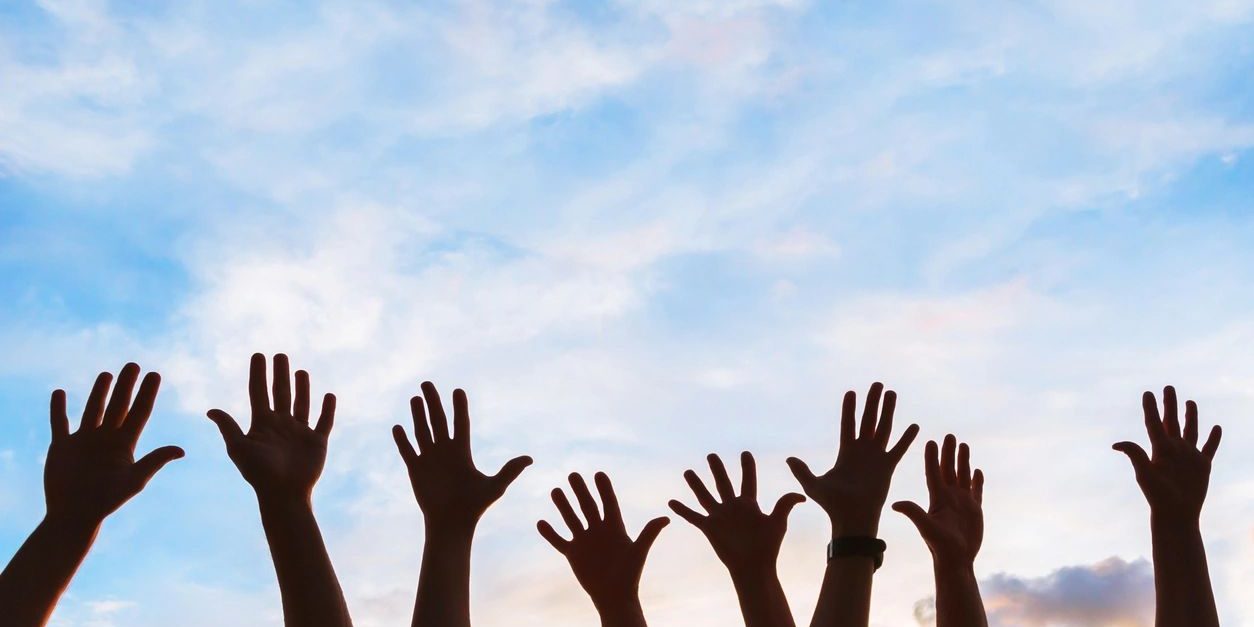 The Take-home salary, contribution to Employees’ Provident Fund and working hours could change significantly as the Centre plans to implement new labour laws from July 1.

The Indian parliament has passed the four labour codes — wages, social security, industrial relations, occupational safety, health and working conditions. These codes were created by subsuming 29 Central labour laws. According to the reports, the government is in the process of implementing the new labour codes with effect from July 1.

Here’s what is likely to change under New Labour Laws set to be implemented from July 1 for all the corporates and organizations under the registration of the ministry of corporate affairs.

Under the new wage code, allowances have been capped at 50 per cent, which will lead to half of the monthly payment being calculated as basic wage. Provident fund (PF) contribution is calculated as a percentage of basic wages, which includes basic pay and dearness allowance. An increase in basic pay will result in an increase in the PF contribution, which will reduce the take-home pay for workers. The PF liability for employers will also increase in many cases. While this may help an employee to receive money after retirement as PF and the gratuity amount will also increase, the take-home salary will decrease for some employees, especially those in the private sector.

The new industrial relation code will also let firms with up to 300 employees go for retrenching, closure, and lay-offs without permission from the government, a move the Centre government has claimed would “enhance” the ease of doing business.

Although, the parliament has passed the codes, as labour is a subject in the Concurrent List of the Constitution, the states need to notify the rules under the new codes. According to reports, so far, 23 states have reportedly framed labour code rules. The other seven have not yet. However, the Centre wants the states to implement these rules in one go.