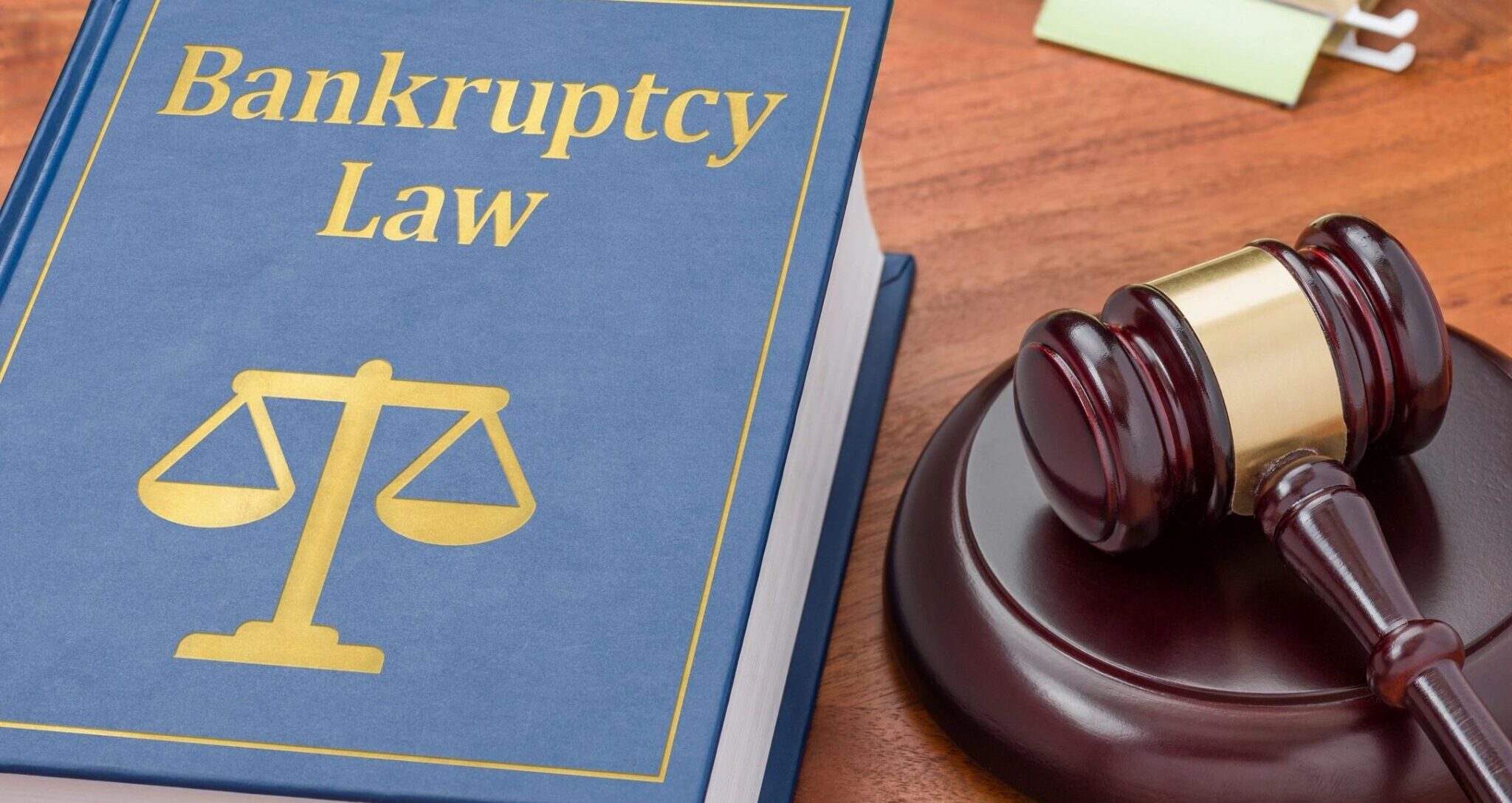 The Insolvency and Bankruptcy Board of India (IBBI) notified the Insolvency and Bankruptcy Board of India (Insolvency Resolution Process for Corporate Persons) (Fourth Amendment) Regulations, 2020 on August 7, 2020. As per the latest amendment, which is effective from 07th August 2020, the authorized representative of creditors shall seek voting instructions only after the circulation of minutes of meeting and vote accordingly. Further, the resolution plan, which receives the highest votes, but not less than sixty-six percent of voting share, shall be considered as approved.  After this amendment, however, AR shall require circulating the agenda and seek preliminary views of creditors in the class before the meeting to enable him to effectively participate in the meeting.  The Regulations further provides that, the committee of creditors shall vote on all resolution plans simultaneously after evaluating all compliant resolution plans as per the evaluation matrix to identify the best of them and may approve it. As per the regulation before the latest amendment, authorized representative (AR) was seeking voting instructions from creditors in a class at two stages, namely, (i) before the meeting; and (ii) after the circulation of minutes of the meeting. This norm is now dispensed with.

According to earlier regulation the appointment of an authorised representative (AR) by the Adjudicating Authority to represent financial creditors in a class, like allottees under a real estate project in the committee of creditors. The creditors in class to choose one from the three insolvency professionals (IP) offered by the interim resolution professional through the public announcement. After the latest amendment made to the IBBI code 2016 that the three IPs offered by the interim resolution professional must be from the State or Union Territory, which has the highest number of creditors in the class as per records of the corporate debtor. This will facilitate ease of coordination and communication between the AR and the creditors in the class he represents.