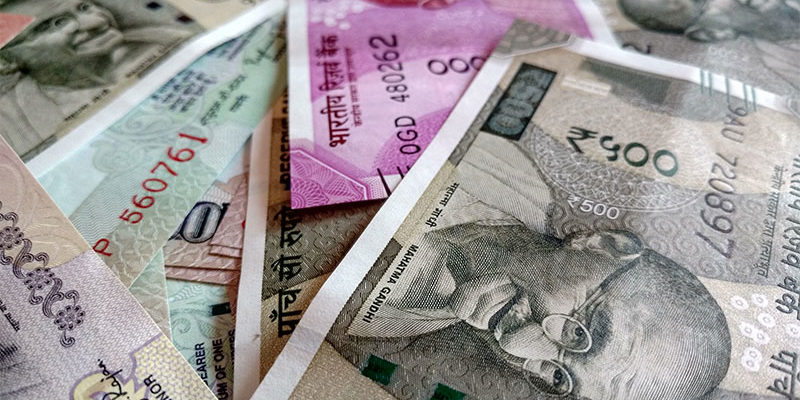 On Friday (October 23, 2020), the finance ministry announced the details of the implementation of the waiver of ‘interest on interest’ on loans of up to Rs 2 crore for the six-month moratorium that was rolled out to mitigate the hardship of borrowers hit by the coronavirus pandemic. The Government also announced that those who didn’t opt for it will get an ex gratia payment or a cashback. The lenders include banks, cooperative banks, housing finance companies, and microfinance institutions.

As per the scheme approved by the Central Government for ‘grant of ex-gratia payment of the difference between compound and simple interest to borrowers of specified loan accounts’ from March 1-August 31. This means that while interest on the loan has not been waived but the amount that has to be credited to the borrower will be calculated using the difference between simple and compound interest. The Government circular addressed to RBI regulated financial institutions said that ‘ex-gratia payment’ or the benefit will have to be routed through lending institutions.

The beneficiaries of “scheme for grant of ex gratia payment” are borrowers of micro, small and medium enterprises (MSMEs), education, housing, consumer durables, credit card dues, automobile, personal and professional, and consumption. Borrowers who availed of the six-month moratorium will be compensated for the compound interest they would be charged by the banks while those who paid on time will get as cashback the notional interest on the interest that they paid on outstanding as at the end of February 2020. Government sources had estimated the cost of a waiver of interest on interest at around Rs 6,500 crore. The Government clarified that the payment under the scheme does not constitute a “contractual, legal or equitable liability of the central government and is only an exgratia payment.

The rate of interest will be as per the rate mentioned in the loan agreement, in case of education, housing, automobile, personal and consumption loans. In case of credit card dues, the interest rate will be the weighted average lending rate (WALR) charged by the card issuer for transactions financed on an EMI basis from its customers during 1 March-31 August, it said. However, any borrower whose aggregate of all facilities with lending institutions is more than Rs.2 crore (sanctioned limits or outstanding amount) will not be eligible for ex-gratia payment under this scheme,” the circular said. In this regard it is clarified in the circular that the outstanding amount cannot exceed Rs.2 crore, and should not be a non-performing asset (NPA) as on February 29, 2020.

State Bank of India (SBI) is appointed as the nodal agency to receive funds from the government for the settlement of claims of the lending institutions. “SBI shall evaluate the claims to ensure that they are in conformity with this scheme’s guidelines, and shall furnish to the central government statements of claims found eligible and claims settled,” the circular said. Any grievance will be resolved through a designated cell at the SBI, in consultation with the finance ministry, it said.