You are here:
Law related to collateral-securitiesLoans and advances 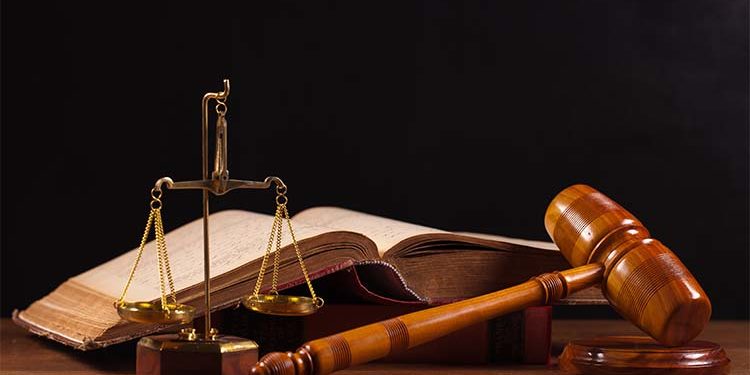 Latest:  A few sections relating to registration of security interest by secured and other creditors, the effect of registration of transactions, right of enforcement of securities, and priority to secured creditors were not notified in the said amendment.  In view of the foregoing Section 17 to Section 19 of the 2016 Act have been notified by the Ministry of Finance, Department of Financial Services, vide Notification No SO. 4619 (E) dated 26th December 2019 and are effective from 24th January 2020. (Read : amendment 2019 which is about the registration process, right of enforcement of securities and priority of secured creditors

The Enforcement of Security Interest and Recovery of Debts Laws and Miscellaneous Provisions (Amendment) Bill, 2016” was introduced in Lok Sabha on May 11, 2016.  The object and reasons of the ‘Bill’  said that it will facilitate expeditious disposal of recovery applications under the SARFAESI act 2002.

Amendments to the SARFAESI Act 2002:  The amendment to this law provides that the Courts and Tribunals shall not interfere in Secured Creditors taking possession of the security offered by the borrower/guarantor under SARFAESI Act 2002. The Bill further provides that the District Magistrate has to assist in the recovery process of the secured creditors and complete the above process within 30 days.

The amendment further proposes a hire-purchase and financial lease under the ambit of the SARFAESI Act. It also provides non-institutional buyers besides institutional buyers for investment in security receipts. Once implemented, the act enables the banks to take over the management of a company, by converting outstanding debt into equity shares and holding majority stake (51% or more) in the company. In the amendment, sponsors of the ARCs are allowed to maintain a 100% stake in the ARC. The bill empowers RBI to audit and inspect the business of ARCs and have the power to penalize the ARCs if they fail to comply with any directions issued by it.

Amendments to the Depositories Act, 1996: The Bill seeks to set up a Central database of security interest on property rights, to enable present and future creditors to have a clear picture of ownership or encumbrance against security offered. The central registry when created would hold integrated records of transactions related to various registration systems like Companies Act, 2013, Registration Act, 1908, and Motor Vehicle Act, 1988.  Nevertheless, it is obligatory on the part of the secured creditor to register the security interest in the assets with the central registry to have priority over others in the recovery of dues and also to take possession of the collateral.

Amendments to the RDDBFI Act:  The amendment provides the increase in the retirement age of presiding officers of DRTs from the present 62 years to 65 years. The age of Chairpersons of Appellate Tribunals will be increased from 65 years to 67 years.

Once the Bill becomes ‘Act’, banks will be able to file their cases in DRTs having jurisdiction over the area of the bank branch where the debt is pending instead of filing cases in tribunals having jurisdiction over the defendant’s area of residence or business. The Bill provides the electronic filing of recovery applications, documents, and written statements regarding collateralized assets of the borrower/guarantor. Further, it provides DRT to issue summons to defendants within 30 days of application received by it, directing them to disclose the particulars of properties and assets held by them. The DRT is empowered to pass an interim ex-parte order restraining the defendants from disposing-off the collateralized properties. The Bill makes it obligatory to the applicant bank to specify the collateralized assets of the borrower. It also provides issuance of summons by the tribunals in the electronic form under the Act.

Read the new amendment 2019 to SARFAESI Act, 2002 which is about the registration process, right of enforcement of securities and priority of secured creditors

How to get Satisfaction of Charge certificate from Registrar of companies?
January 16, 2023
Recent posts
Recent comments
Go to Top