What is the meaning of Pari-Passu Charge? 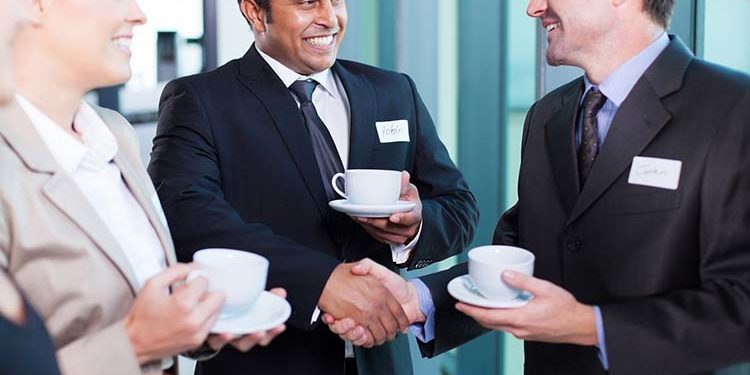 Pari-passu is a Latin phrase used in contract law that means “equal footing”.  Thus pari passu charge means, having equivalent charge/ rights or say charge-holders have equal rights over the asset on which pari-passu charge is created.

Most of the large borrowers are financed by multiple banks in a consortium or under Joint Lending Arrangement (JLA). Each bank that participates in the joint lending program takes a share of a certain percentage of the total amount of finance under uniform terms and conditions including the rate of interest. The loan program of multiple banks will be under common loan documentation and common asset classification for the combined limits sanctioned by them. For this purpose, participating banks enter into an inter-se agreement that allows these banks to hold common security against their advances.  The borrowing company executes the common loan agreements, hypothecation deeds, mortgage deeds, and other similar documents for the combined limits sanctioned by the participating banks under consortium/ JLA. The leader bank (usually the bank which takes up the largest share of the limits deemed to be the leader of the consortium/JLA) will hold the common documentation executed by the borrowing company. This type of charge created through common documents on behalf of multiple banks is called the Pari-Passu charge. Law requires such charges on assets of the company to be registered at ROC within 30 days from the date of creation of the charge or such extended time permitted by the ROC.

The Pari-Passu Charge provides an equivalent right to the share of specified assets of a borrowing company to all the lenders under the arrangements. In the event of default of repayment from the borrower, the joint lenders may decide to dispose-off the security held by them in order to recover their dues. The realization proceeds of the assets disposed of would be shared among joint lenders in proportion to the balances outstanding in their accounts.

For example, Bank A, Bank B, and Bank C are financed to a single borrower D  on certain common assets like stocks, book debts, and other currents under a consortium arrangement. The working capital finance of Bank A is Rs.50 crore, Bank B is 30 crore and bank C is 20 crores having pari-passu charge on the current assets borrowed by company D. In case of default of D, bank A, Bank B, and Bank C will have the right to recover the amount from the realization of the charged security in the ratio of 5:3:2.

Normally bank which finances the working capital limit may stipulate a condition that the company should offer collateral security by way of the creation of the second charge on the properties against which term lenders have the first charge. Click below to know;

“The difference between first charge and second charge“

After delay in filing of registration of the charge: Condonation route